Indonesia International Challenge 2022 results, Hafiz/Melati advance to Round of 16 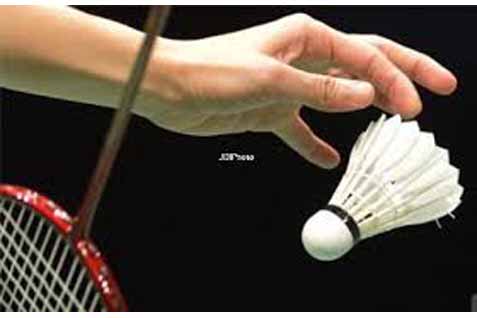 Bisnis.com, JAKARTA – Mixed doubles Hafiz Faizal / Melati Daeva Oktavianti have qualified for the last 16 of the 2022 Indonesia International Challenge to be held from October 11-16, 2022 in Malang City, East Java.

Hafiz/Melati advanced to the Round of 16 at Indonesia International Challenge 2022 after beating Chinese Taipei duo Chen Cheng Yu and Hsieh Yu Ying 21-8, 21-11.

Hafiz explained that one of the obstacles faced in the match was only the wind problem which was a bit annoying. However, these hurdles did not pose a problem to his performance with Melati.

According to him, even though he was just paired with Melati, he admitted that he didn’t face much difficulty. Moreover, the two have often practiced together since they were at the Cipayung National Training Center some time ago.

“We’ve trained together a lot before, it’s just a matter of communicating a bit on the pitch,” he said.

Meanwhile, Melati added, she and Hafiz will currently focus on every match that will be played. To prepare for the round of 16, he will try to maintain the conditions, while the game will be adjusted on the pitch.

“Keep the conditions for tomorrow, second for the game, we try to be normal first. Tomorrow, because we have never met an opponent, so we will see what kind of pitch it is,” said he declared.

In the tournament to be held from October 11 to 16, 2022, 238 athletes from 13 countries will participate. International level players include Austria, Canada, China, Estonia, India, Japan, Korea, Malaysia, Myanmar, Singapore and America.

In the tournament with a prize of 15 thousand United States (US) dollars, 132 players from abroad participated and the rest from within the country.