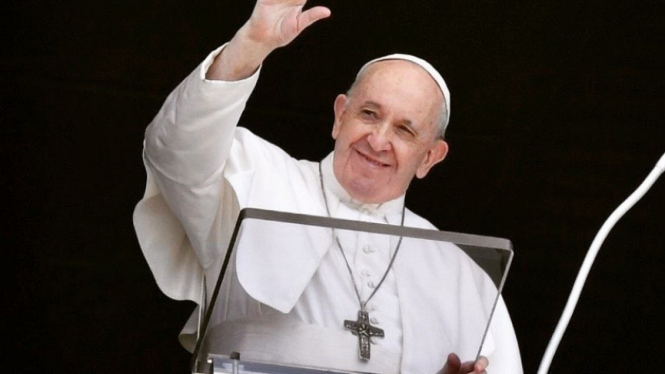 LIVE the world – Pope Francis has once again reflected on his position as head of the global Catholic Church. This happened after a six-day visit to Canada. The 85-year-old pope said one day he could step down from his post at the top of the Vatican.

He felt it was time for him to think about quitting his job. “I haven’t felt the need to think about this (retirement) possibility, but that doesn’t mean that in two days I probably won’t start thinking about it.” he said.

Pope Francis has issued an apology for the forced assimilation of Native Canadians into Christian society.

Looking back on his exhausting trip to Canada, which he described as “intense,” Pope Francis gave some context to his thoughts. “I don’t think I can continue to travel at the same pace as when I was younger, especially with this knee limitation,” Francis said, referring to the injury that forced him to use a wheelchair in public for the first time.

For the past few months, Pope Francis has been using a wheelchair, cane or assistive device to walk, due to knee pain caused by broken bones and inflamed ligaments.

“I think at my age and with these limitations, I have to defend myself a bit, or I have to consider the possibility of retiring soon,” the Pope added.