Williams confused about choosing to promote Oscar Piastri or Sargeant 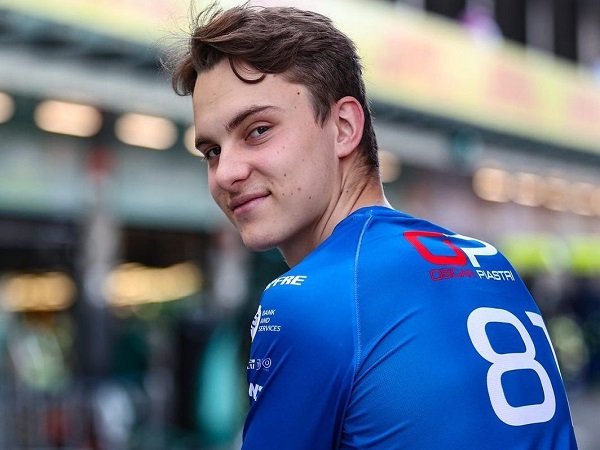 F1 News: Williams boss Jost Capito doesn’t deny his team are interested in signing Oscar Piastri, but they also have Logan Sargeant who is in top form.

Nicholas Latifi’s future is now on the brink as he hasn’t performed as expected. The Canadian driver has scored just seven points in a total of three career seasons in Formula 1. His points came in 2021.

Williams then explored the possibility of “borrowing” Oscar Piastri from Alpine. However, in recent weeks, Logan Sargeant, their protege, has exploded in Formula 2.

The youngster from the United States won the British and Austrian F2 Feature races. He also finished second in the same session in Baku and placed third in the Catalunya Sprint Race.

Sargeant now sits third in the standings with a 55-point difference to Felipe Drugovich. But unfortunately the driver failed to complete the French F2 Feature Race.

“It can give you a headache, can’t it? I’m the most giddy. Of course we’re very impressed,” Williams boss Jost Capito said of Sargeant’s prospects, quoted by Motorsport.com.

“You know, it’s his first season in F2. We didn’t put any pressure on him, so he had time to develop and he impressed us with how quickly he got to grips with the car, on tire management and getting results.”

“The way he got pole (in France) was impressive. He will be in an F1 car in the future, I’m sure.”

We know that Logan Sargeant is only 21 years old and this is his F2 debut as a regular driver. Last season he only lost three races.

With the current situation, Capito felt it was too early to make any plans for the Sargeant. The 63-year-old needs to see his progress first.

“For example, he needs superlicense points. For that, he had to finish the competition in fifth place. Now it looks pretty good,” Capito said.

“But you know, you can find another way very quickly. So it’s too complicated to make an early decision on something from an F2 driver until the season is over. So that’s part of the decision-making process. “, he concluded.