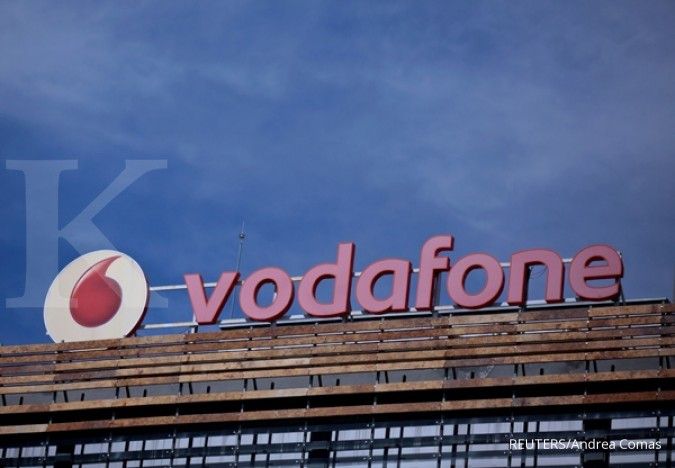 For information, Infratil holds around 49.95% of the capital of Vodafone NZ. Brookfield Asset Management Canada holds another 49.95% stake in Vodafone NZ.

Each buyer will own 40% of the new tower entity, TowerCo, while Infratil will reinvest the sale proceeds to acquire a 20% stake.

TowerCo will enter into a 20-year contract with Vodafone NZ for access to existing and new towers. TowerCo will build at least 390 additional sites over the next decade, Infratil said in a statement.

The sale is expected to close in the fourth quarter, subject to approval by the Canadian Overseas Investment Office.

The sale follows a series of divestments by several telecom operators as they reduce debt and focus on their active mobile assets. Last week, Spark New Zealand announced the sale of a 70% stake in its tower business for NZ$900 million.