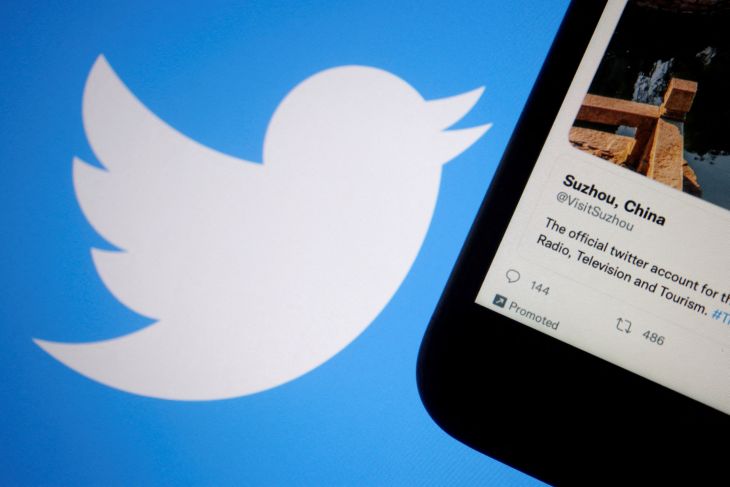 Jakarta (ANTARA) – Twitter has finally officially introduced the “Edit” feature for users of its premium services in Canada, Australia and New Zealand.

The “Edit” function allows users to modify the content of the tweet if an error is detected.

Twitter officially released the feature for users after feeling that its testing last month went well.

In addition to these three countries, other Twitter Blue subscribers who will benefit from the “Edit” functionality in the near future are customers who are in the United States.

Even so, there is no specific date for the release of the “Edit” feature in the land of Uncle Sam.

Further down the thread, Twitter revealed that other users can tell whether or not a tweet took advantage of the “Edit” feature by the icon next to the time the tweet was uploaded.

Not only that, Twitter also provides a trail of the tweet before it was edited so users can see which part has changed.

It took a long time for Twitter to finally officially introduce this feature, but the long-awaited feature is finally here.

It is not yet known whether this feature will also be extended to non-paying users or not.

Closing the thread, Twitter also said it would conduct further testing for this feature in new markets.

“We’re excited to continue testing this feature in new markets, excited to hear what you all think,” Twitter concluded.