To finish! The whiskey war between Denmark and Canada ends after 50 years 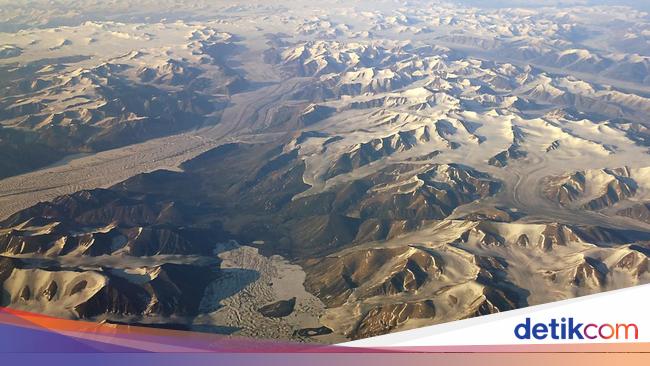 Good news from Denmark and Canada fight for an island. Both agreed to divide the island into equal parts.

As quoted from BBC, since 1971, Denmark and Canada have been at loggerheads in the “Whiskey War”. This war started because the two countries took control Island Hans. The island is located in the Nares Strait, the maritime area that borders the two countries.

This war started when the two countries decided to define a border line in the Nares Strait in 1973. This resulted in a 35 km long border line called Kennedy Channel.

When determining the border, the two countries fought over Hans Island. Because the island is located right in the middle of Kennedy Channel. Hans Island is a small island with no inhabitants. This island is only 1.2 km away2.

Besides being right in the middle of the border. The island is also located 18 km from both countries. Both feel entitled to claim Hans Island under international law.

In 1984, a bold step was taken by Canada. Canadian soldiers were sent to Hans Island to plant the Canadian flag and bury bottles of Canadian whisky.

The Danish Minister for Greenlandic Affairs did not accept the provocation. A few weeks later he left for the Isle of Hans. There he replaced the Canadian flag with the Danish flag and buried a bottle of the best schnapps in Copenhagen.

However, he did something else to provoke Canada. He left a note that said ‘Welcome to island (belongs to) Denmark’. Since then, this conflict has been called the Whiskey War.

For 49 years, Canadians and Danes have participated in the ritual. Visitors to Hans Island have described the state of the island which was filled with tattered flags in some parts.

The agreement will be signed when the two countries have received parliamentary approval. According to the agreement published by the Danish Foreign Ministry on Tuesday (6/14/22), island will be divided following the natural breach formed in the rocky part.

If this agreement has been signed. Canada and Denmark are the two countries with the longest maritime border in the world at 3,882 km.