This is the parking arrangement for G20 delegation planes 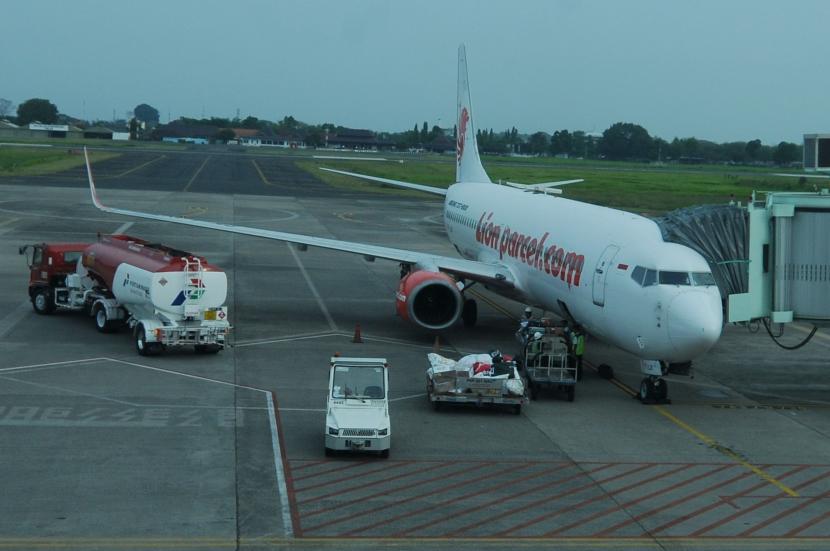 The engineering of aircraft parking slot arrangements is determined by the Ministry of Foreign Affairs.

REPUBLIKA.CO.ID, JAKARTA – PT Angkasa Pura (AP) I (Persero) has confirmed the availability of its nine airports which will be the aircraft parking locations for G20 Summit delegates. The Vice President, Secretary General AP I Rahadian D Yogisworo said there would be an arrangement of parking spaces for each delegate.


“The engineering of the layout of aircraft parking slots is determined based on the Ministry of Foreign Affairs,” Rahadian said. Republika.co.id, Sunday (6/11/2022).


So Adi Soemarmo Airport. Surakarta will be used to park two companion planes from the United Arab Emirates. For parking allocations at Syamsudin Noor Airport in Banjarmasin, Sultan Hasanuddin Airport in Makassar, Yogyakarta International Airport, General Ahmad Yani Airport in Semarang and SAMS Sepinggan Airport in Balikpapan, currently AP I still coordinates with the Ministry of Foreign Affairs and the Ministry of Transport.


“We can also convey that this aircraft parking allocation is dynamic and may change at any time based on the results of coordination with relevant agencies and countries,” Rahadian said.