The Netherlands is dominated by part-time workers, what percentage is Indonesia? 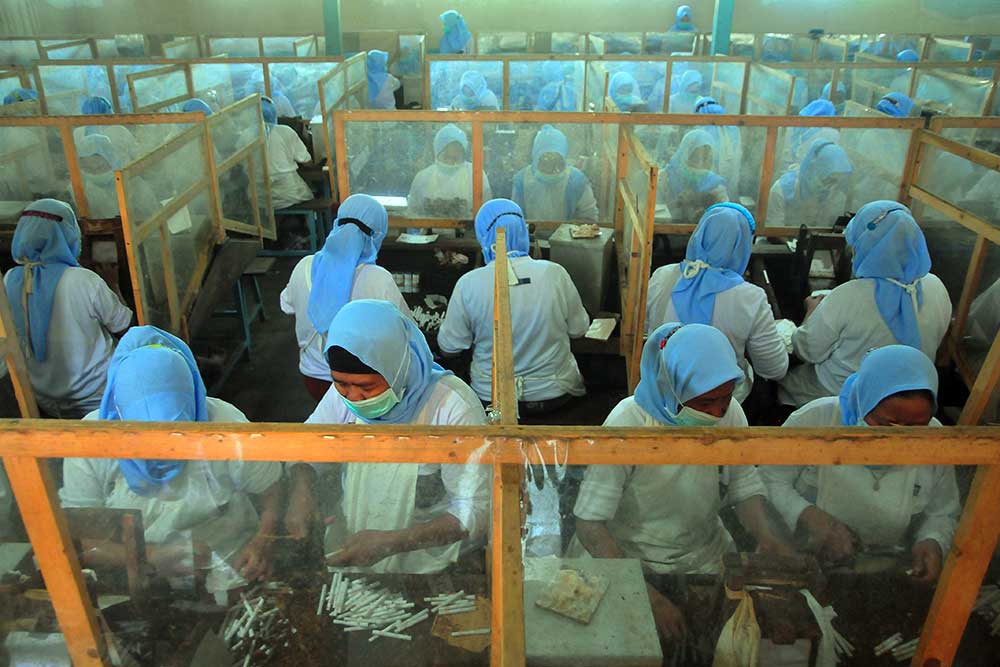 Bisnis.comJAKARTA — Part-time work or part time jobs maybe not so popular in Indonesia. However, in a number of countries, part-time work is in fact the most popular segment of workers.

According to the International Labor Organization (ILO) report entitled Working Time And Work-life Balance Around The World published on January 6, 2023, the Netherlands has the highest rate of part-time workers of all other countries. high income.

“Part-time workers whose working hours are less than 35 hours/week in the Netherlands represent 52% of the total workforce”, writes the ILO in its cited report, Wednesday (11/1/ 2023).

The number of part-time workers in the land of windmills is 10% higher than the average in Norway, Canada, Sweden and Switzerland.

Not only in Europe, the number of workers in a number of countries on the African and Latin American continent who work part-time is also significant. The ILO report indicates that Nigeria, Peru, Rwanda and Tanzania have more than 40% part-time workers.

On the other hand, the number of part-time workers is low in some regions. Among them are the Middle East and communist countries or those that have previously implemented a communist system.

Meanwhile, Indonesia has less than 40% part-time workers and ranks sixth behind Peru, Argentina, Georgia, Tonga and Paraguay for the developing country segment.