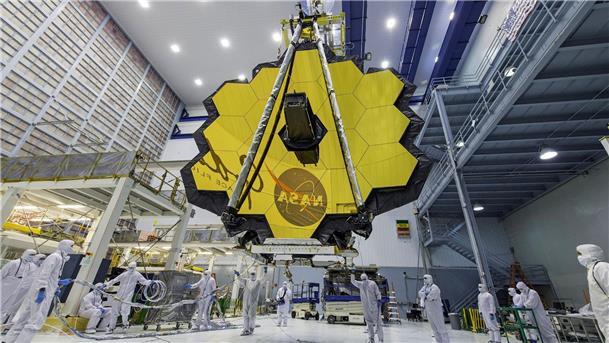 The James Webb Space Telescope discovers the first exoplanet. And the American space agency “NASA” said that it had previously indicated the existence of the exoplanet “LHS 475”, and now it has been confirmed for the first time using telescopes. LHS 475 is about the same diameter as Earth and is about 41 light years away. It is still unclear whether the exoplanet has an atmosphere similar to Earth’s.

For a long time, astronomers only knew about the planets revolving around our sun. The first exoplanets – celestial bodies that typically orbit stars outside our solar system – weren’t confirmed until the early 1990s. NASA experts believe there are hundreds of billions of exoplanets in our Milky Way galaxy.

The James Webb Telescope was jointly built by the European (ESA), American (NASA) and Canadian (CSA) space agencies and launched into space at the end of 2021 aboard the Ariane launcher from the European spaceport of Kourou, in French Guiana – after having experienced Explosion of costs and frequent delays. The first images from the telescope will be released in the summer of 2022, offering the deepest and most detailed glimpse into space.