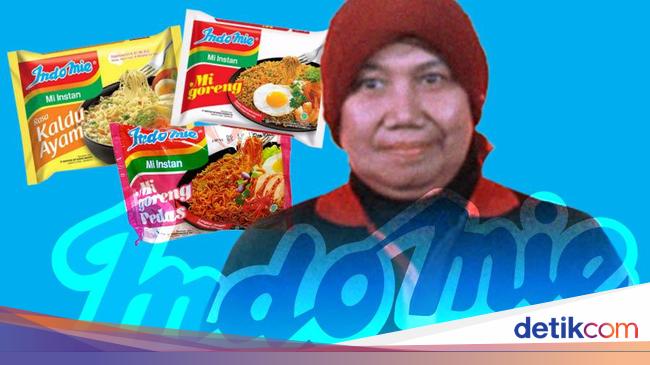 who doesn’t know Indomia? Indomie is one of the favorite instant noodle brands in Indonesia. Its popularity has even spread to foreign countries.

Indomie is present in 80 countries around the world such as Australia, New Zealand, United States, Canada, Asia, Europe, Middle East and even Africa. In fact, in Nigeria, there is an organization of Indomie fans called Indomie Fans Club (IFC).

Who do you think is the creator of Indomie?

This is Nunuk Nuraini. Nunuk Nuraini was instrumental in the success of Indomie produced by PT Indofood CBP Sukses Makmur Tbk (ICBP). Thanks to his concoction, instant noodles have become one of the favorite menus of the Indonesian people.

Nunuk Nuraini is known to have worked for almost 30 years at ICBP which is the Instant Noodle division. He graduated from Padjadjaran University with a major in food technology.

Instant noodles themselves were first introduced and marketed in Japan in 1958. These noodles were quickly accepted by Japanese people due to their convenience and delicious taste.

Soon after, its popularity spread around the world, including Indonesia. Indomie’s own brand of instant noodles was launched in 1971. At that time, only chicken broth was available.

In 1982, Indofood introduced the Fried Noodle flavor, the first dry variant to be eaten without sauce. Indomie is not only famous in the country but also in various parts of the country.

In 1997, a partnership was established between local entrepreneur Maher Abu Alata and the Wazaran Group to create a company engaged in export, import, distribution and marketing called Transworld. The objective of the creation of this company is to import and distribute Indomie in Egypt.

Indomie’s position in Africa will be even stronger. This was marked by ICBP’s formal acquisition of Pinehill Company Ltd. In the disclosure, the purchase of shares in connection with this acquisition was finalized on August 27.

“The Company hereby notifies that on August 27, 2020, the Company completed the proposed transaction as disclosed in the shareholder information in connection with the proposed share acquisition transaction,” the letter reads.

By the way, in 2021 Indomia Fried was named the best fried version of instant noodles by New York Magazine. 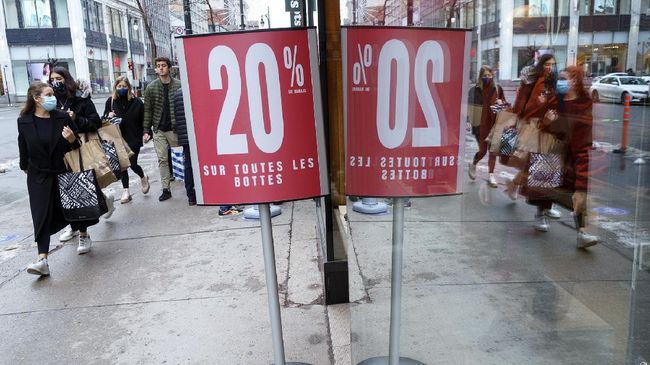 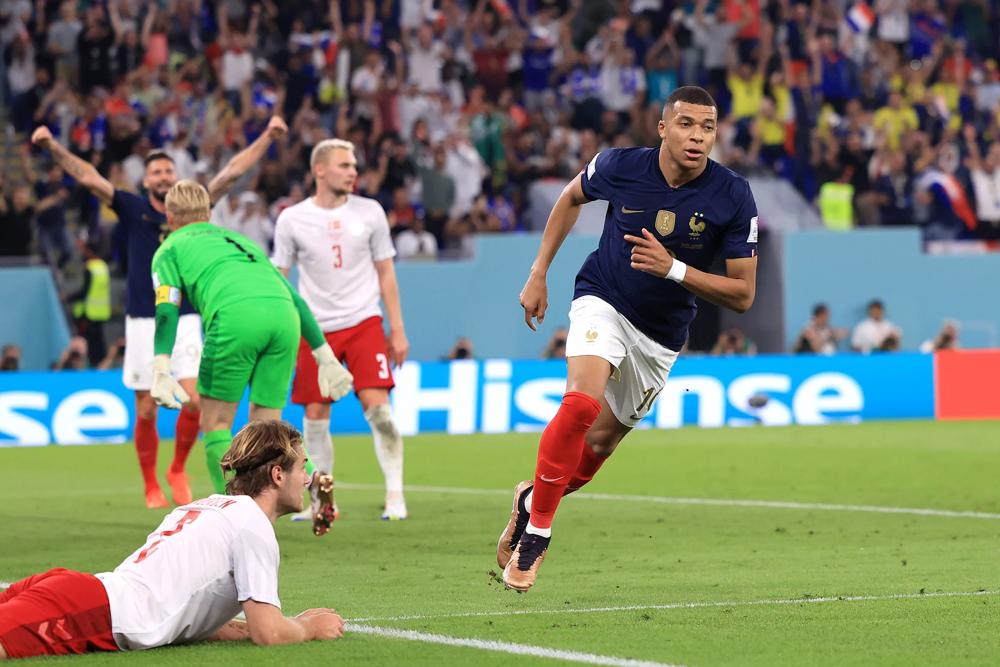