Synopsis of The Colony, a mass exodus of humans to alien planets 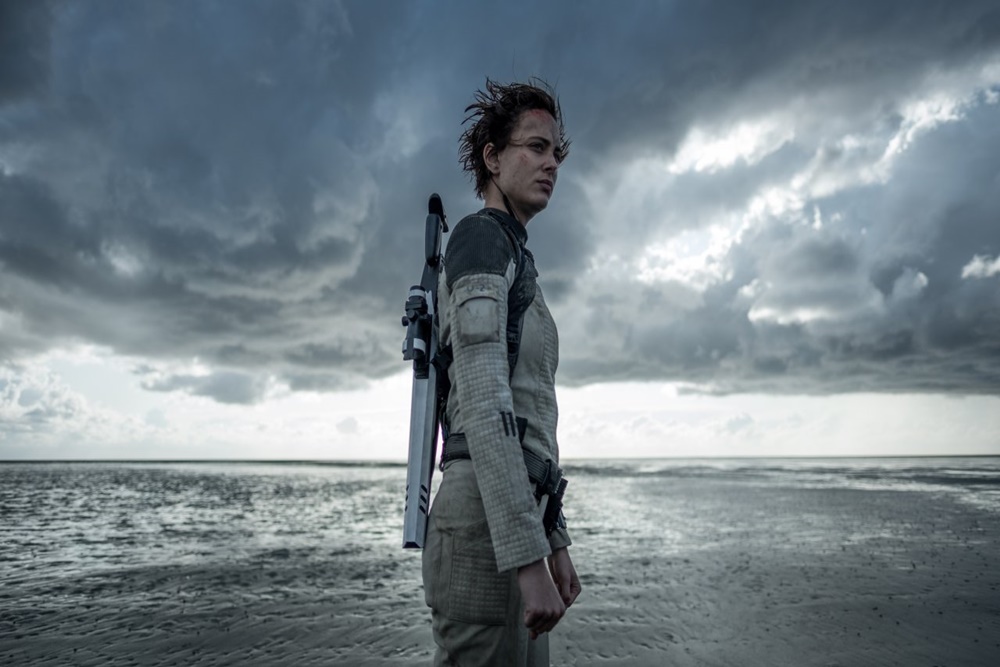 The Colony is a 2013 Canadian science fiction action film directed by Jeff Renfroe, starring Laurence Fishburne, Kevin Zegers and Bill Paxton. It had a limited release on April 26, 2013 in Canada and was released on September 20, 2013 in the United States.

The film follows catastrophic conditions on Earth forcing a mass exodus to a distant planet.

The sole survivor of the expedition is attacked by a group of ruthless scavengers, themselves locked in battle with a far more sinister enemy.

Now, the survival of the human race heavily depends on the courage and ingenuity of a single astronaut.