Stop depending on Russia, Canada is ready to supply gas oil to Western countries 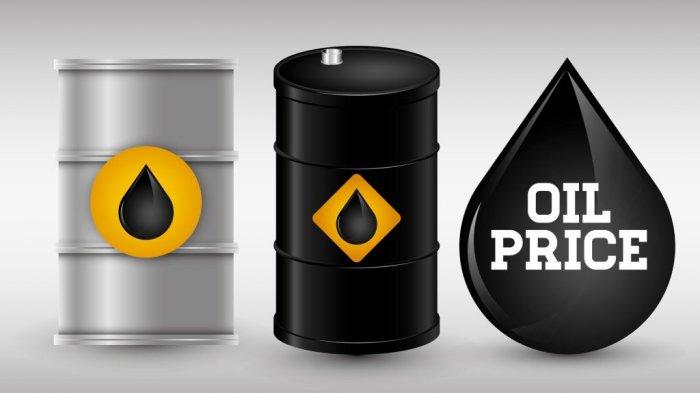 Canada’s Minister of Natural Resources has pledged to help as many countries as possible replace Russian oil and gas.

It was a demand from its allies at a meeting of global energy ministers at the International Energy Agency (IEA) in Paris, who pledged to accelerate the transition to clean energy.

However, that is just a fraction of the three million bpd the IEA says will be pulled from global markets next month due to sanctions on Russia.

Read also: In the interest of a peace agreement with Russia, Zelensky is ready to discuss the status of the Donbass region

Canada’s largest pipeline company, Enbridge, has said it is ready to do whatever it takes to improve energy security in North America and Europe.

Meanwhile, Canada joined the United States and the United Kingdom in reducing imports of Russian oil.

This has pushed oil prices up nearly $130 a barrel since the start of the war in Ukraine.