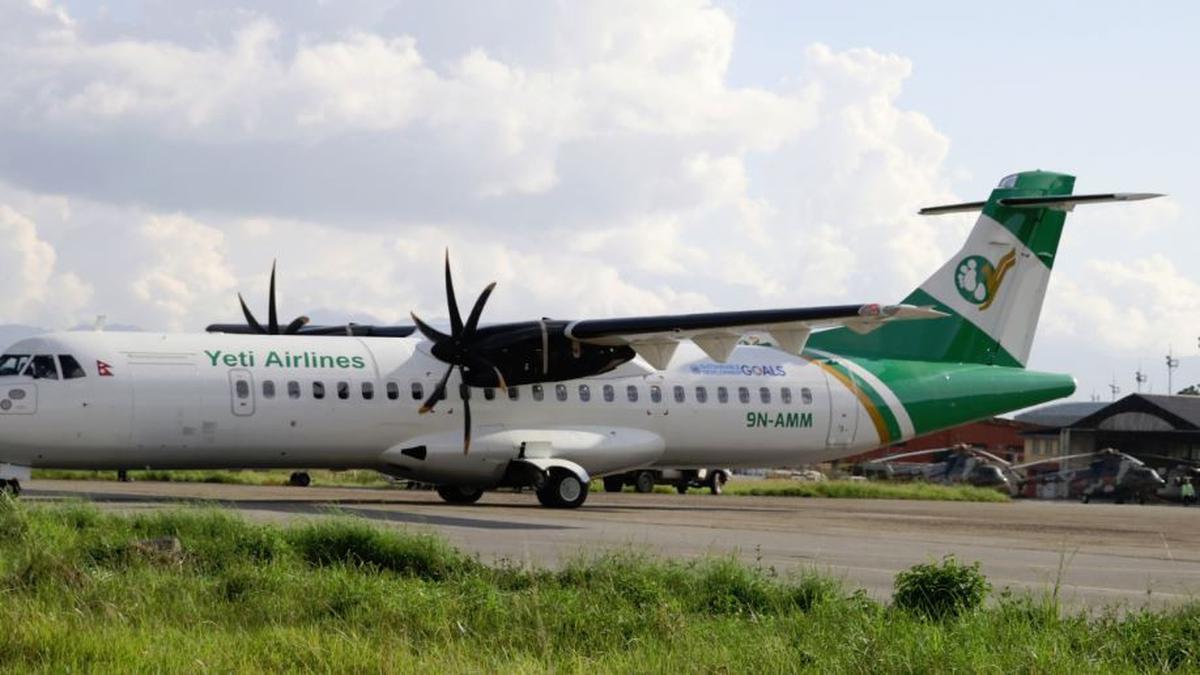 Yeti Airlines is in the center of international public attention after its flight from Kathmandu to Pokhara crashed on Sunday, January 15, 2023 local time.

Citing its official website, yetiairlines.com and other sources, Monday (16/1/2022), Yeti Airlines was founded in May 1998 by Ang Tshering Sherpa and received an air operator certificate on August 17, 1998.

The airline has also served Nepal for over two decades and operates ATR 72s in major Nepalese cities.

Then, in 2009, Yeti Airlines’ sister airline, Tara Air, was formed to take over short takeoff and landing (STOL) operations with a fleet of DHC6-300 and Dornier DO228 aircraft.

Yeti Airlines maintains its modern fleet of five ATR 72-500s operating in the domestic non-STOL sector in Nepal. The two airlines now together provide the largest network of air routes in all of Nepal.

As previously reported, the Yeti Airlines aircraft equipped with a twin-engine ATR 72 crashed in Pokhara a few minutes before landing on Sunday (15/1). Travel time between Kathmandu and Pokhara is 25 minutes.

The accident plane was carrying 72 passengers, including four cabin crew members. So far, the death toll has been reported at 68.

It is known that around 15 passengers on the Yeti Airlines plane in the incident were foreign nationals, namely five Indians, four from Russia, two South Koreans and one from Ireland, Australia, Argentina and of France.