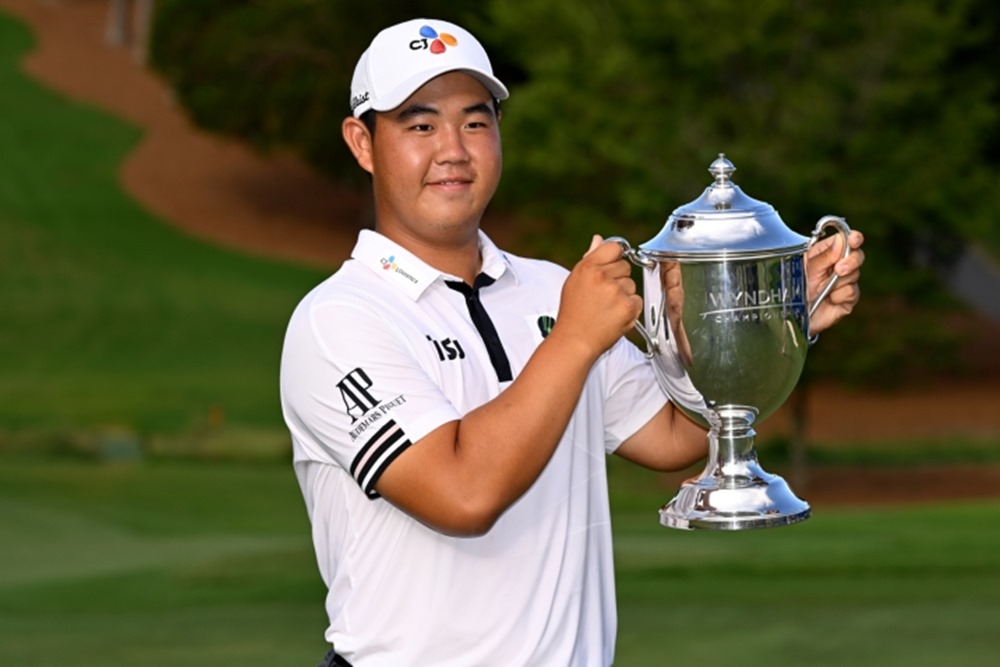 “This week, I stayed calm. Instead of being angry and depressed, I stayed calm and didn’t expect to win even though on the first hole I recorded a quadruple bogey,” he said, as quoted by the BBC on Monday ( 8/8/2022).

He was hoping not to start another championship by registering a quadruple bogey but this week he will always remember it in his life. In that championship, on the final day, Kim opened nine holes with 27 shots, tying the lowest nine-hole score in tour history.

His victory, the first for a golfer born in the 2000s, means he has joined as a full member of the PGA Tour. Since last July, he has participated in the PGA tour with non-permanent special members.

At that time, he was competing in the FedEx Cup and ranked 34th, replacing British golfer Matt Wallace in the play-off phase.

The PGA Tour is a tournament held across the United States, as well as Puerto Rico, Canada and Mexico. This series is considered the number one professional golf tour in the world.