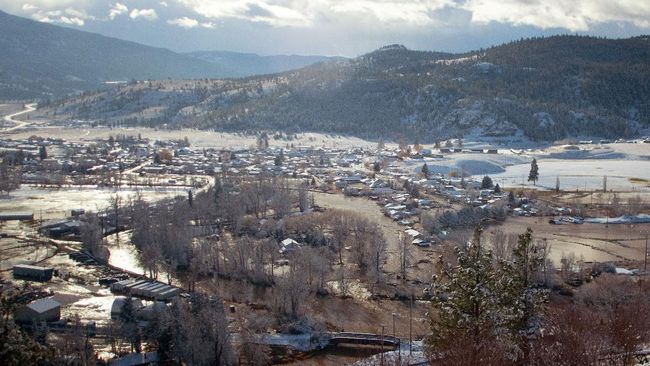 Search and rescue (SAR) officials have found three bodies swept away by a landslide in British Columbia, Canadaon Saturday (20/11).

British Columbia coroner Lisa Lapointe said she found four bodies and was unable to extricate one person trapped in the mudslide.

“This year has been very difficult for all of us in British Columbia, my condolences go out to the many families and communities who have suffered from this incident,” said Lapointe.

Previously, last week, one person was also pronounced dead in the disaster. He died after an avalanche swept away a car on a highway near Pemberton.

This further hinders the supply of fuel and goods to be distributed in the affected areas.

The British Columbia government then declared a state of emergency in the region.

On Friday (19/11), the local government also imposed temporary restrictions on fuel and non-emergency travel. This is done to reduce supply chain logistics disruption and recovery in some parts. 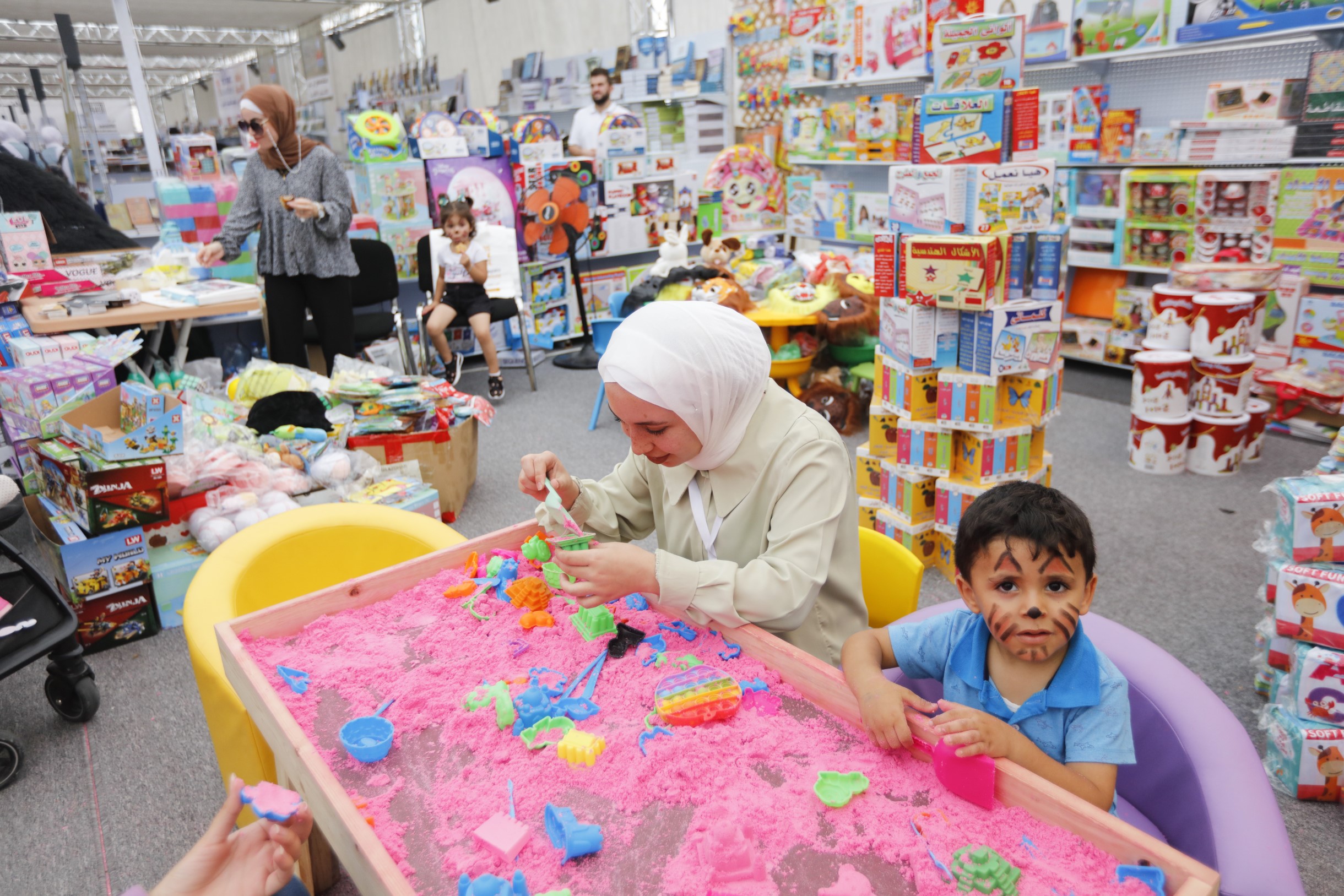 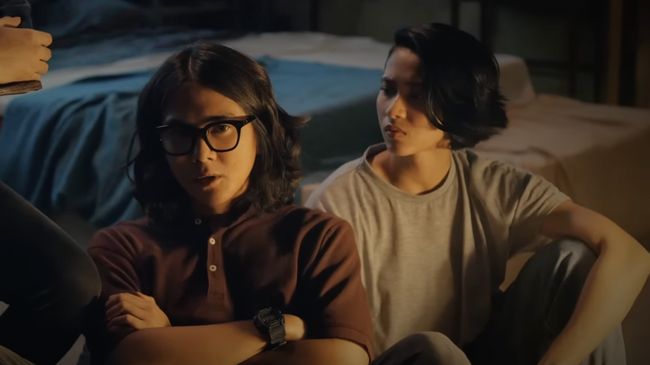