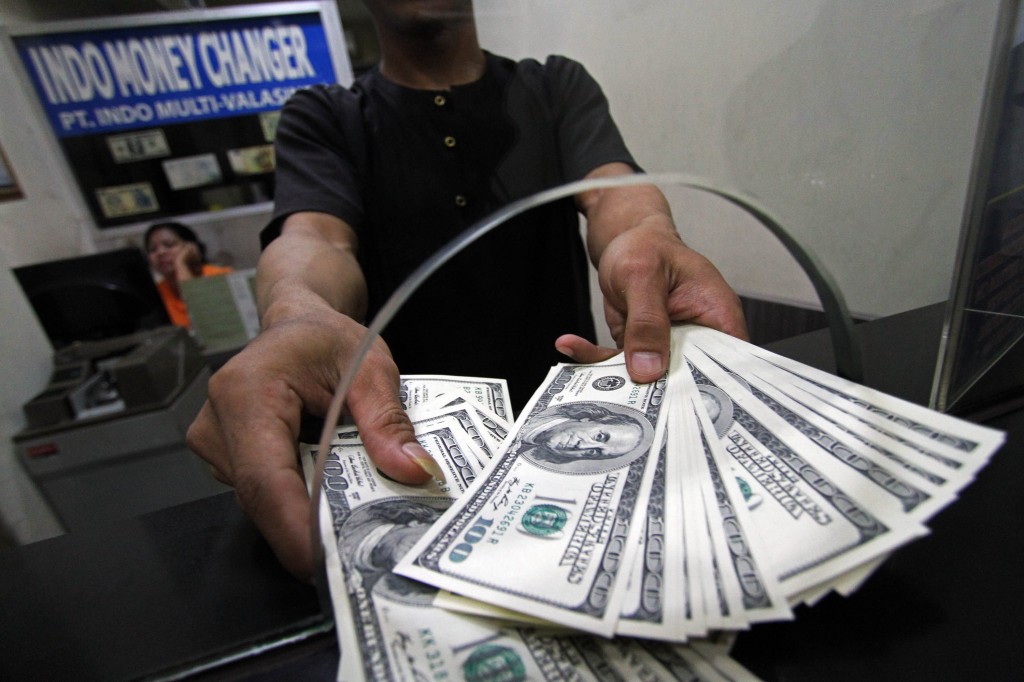 New York: The US dollar has weakened against a basket of other major currencies late Thursday (Friday morning WIB). This comes after minutes from the Federal Reserve’s latest meeting boosted risk sentiment and limited the greenback’s appeal amid sluggish trading due to the Thanksgiving holiday in the United States.

Minutes from the Fed’s November meeting released on Wednesday, November 23, 2022 show that most policymakers favor a slower pace of tightening.

While noting that inflation has yet to show significant signs of slowing down, the minutes indicate that most participants felt that a slowdown in the rate of increase would likely occur soon.

The remarks reinforced expectations that the central bank will raise interest rates by 50 basis points at its next meeting in mid-December instead of the 75 basis point hikes announced at each of its last four meetings. .