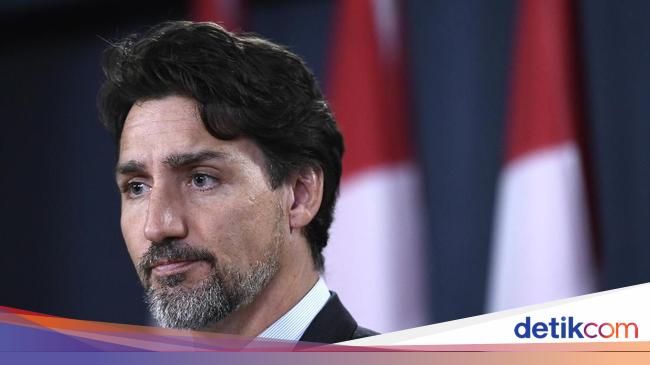 “My thoughts, and the thoughts of Canadians across the country, are with Her Majesty Queen Elizabeth II at this time,” Trudeau said in a tweet.

“We wish her the best and send the best to the royal family,” he said.

The state of Queen Elizabeth

To be known, Queen Elizabeth II is under medical supervision in Balmoral, Scotland. The surveillance came after palace doctors expressed concern about Queen Elizabeth’s health.

“Following a further assessment this morning, the Queen’s doctors are concerned for Her Majesty’s health and recommend that she remains under medical supervision,” a palace statement read.

“The Queen remains comfortable and at Balmoral,” the statement continued.

Prince Charles and his wife, Camilla, are said to have traveled to Balmoral. In addition, Prince William, grandson of Elizabeth, also visits Balmoral.