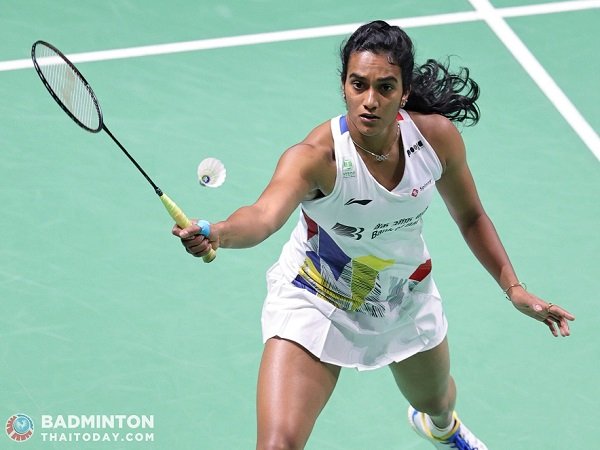 Badminton News: Former world champion and badminton player in India, PV Sindhu will not compete in the upcoming world championships after suffering a stress fracture in her left ankle.

Confirming this to Sportsstar on Sunday (14/8), PV Sindhu’s father, PV Ramana, said his daughter was injured for the first time in the recent Commonwealth Games quarter-finals in Birmingham.

“But he played in the semi-finals through severe pain before finally winning CWG gold with his ankle heavily attached,” he said.

Sindhu, 27, a winner of five World Championship medals including gold, will now be watched closely during the recovery phase.

“Yes, it’s disappointing to miss Worlds, especially considering Sindhu’s performance after winning the Singapore Open and the CWG gold medal. But those things are out of our hands,” said Ramana.

“The focus is definitely more on recovery, and we will be targeting Denmark and the Paris Open in mid-October,” he added.

Sindhu recently won her first gold medal at the 2022 Commonwealth Games championship, beating Canada’s Michelle Li quite easily 21-15 and 21-13 in the women’s badminton singles final. This is Sindhu’s fifth CWG medal, including two in the Mixed Tag Team Championship. He also won bronze in 2014 and silver in 2018.

It was previously reported that Indian star PV Sindhu has announced his withdrawal from the upcoming BWF World Championships due to a stress fracture in his left leg.

“As I was about to win a gold medal in the CWG for India. Unfortunately, I had to drop out of the world championships. I felt sick and was afraid of getting injured in the quarter CWG final, but with the help of coach, physio and coach, I decided to push as far as possible,” Sindhu said in his statement.

“The pain was unbearable during and after the final so I rushed for an MRI as soon as I got back to Hyderabad. The doctor confirmed a stress fracture in my left leg and advised me to rest for a few weeks.”

“I have to start training again in a few weeks. Thank you all for your support and love,” he added.