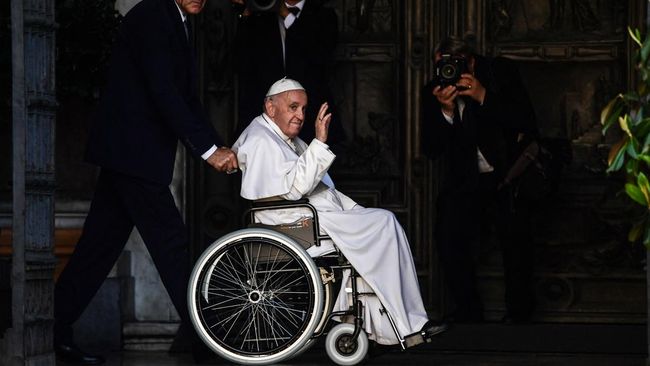 Pope Francis end the journey in Canada Friday (29/7), apologizing directly to the local community for the “past sins” committed by teachers and administrators of Catholic boarding schools.

The six-day “pilgrimage of penance or repentance” in Canada begins with the pope from Alberta, then in Quebec, all the way north and ends in Nunavut to meet with Canada’s Indigenous peoples, Métis and Inuit.

This meeting with the first indigenous peoples of Canada was intended to ask for forgiveness for the errors committed by the Roman Catholic Church in the past.

Many Canadians sympathized with the 85-year-old’s actions, as he was determined to travel even though he needed wheelchair assistance with knee pain. His arrival was even greeted with traditional performances accompanied by songs.

In this city, Francis apologized directly in front of approximately 2,000 natives who were present.

“I want to say how much I regret and ask for forgiveness for the crimes committed by many Catholics who contributed to the policies of cultural assimilation and the granting of the right to vote in these schools,” he said.

Francis’ words were met with cries from a few people, “Thank you!” and we love you!” while hugging and holding hands while watching the Pope’s speech.

Francis issued an apology because many Canadians suffered sexual and physical abuse at boarding schools run by the Catholic Church.

In fact, it is believed that quite a few or thousands of locals died of disease or malnutrition because they were neglected while studying in Catholic boarding schools. 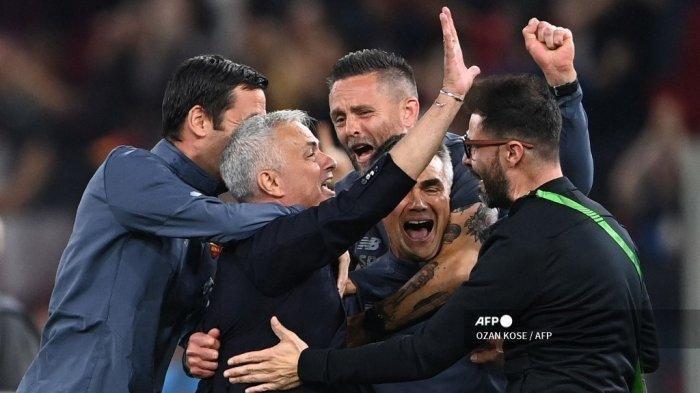