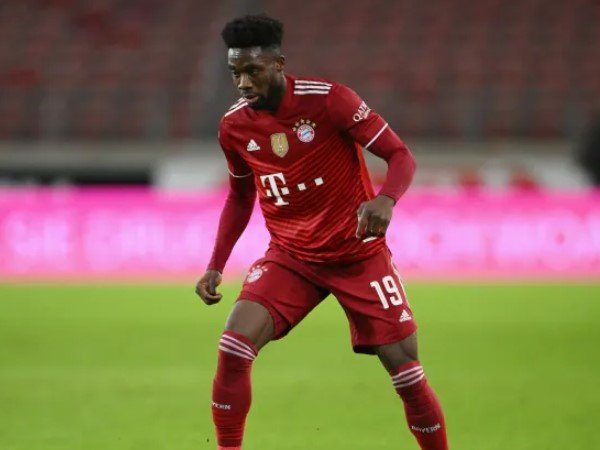 So far in 2021, Davies has appeared in 13 international matches with the Canadian national team. He scored an important goal in October against Panama in the CONCACAF World Cup 2022 qualifying match at BMO Field, Toronto, Canada on October 14, 2021. At club level, he achieved great success with Bayern Munich, winning all the prestigious titles, starting from the DFB Pokal, Bundesliga, Champions League, German Super Cup, European Super Cup, to the Club World Cup.

Therefore, it is not unusual for Davies to be named the 2021 Canadian Player of the Year, based on a vote made up of the Canadian national team coach and other members of the media. Alphonso Davies beat 21-year-old Lille striker Jonathan David, who had to settle for second place.