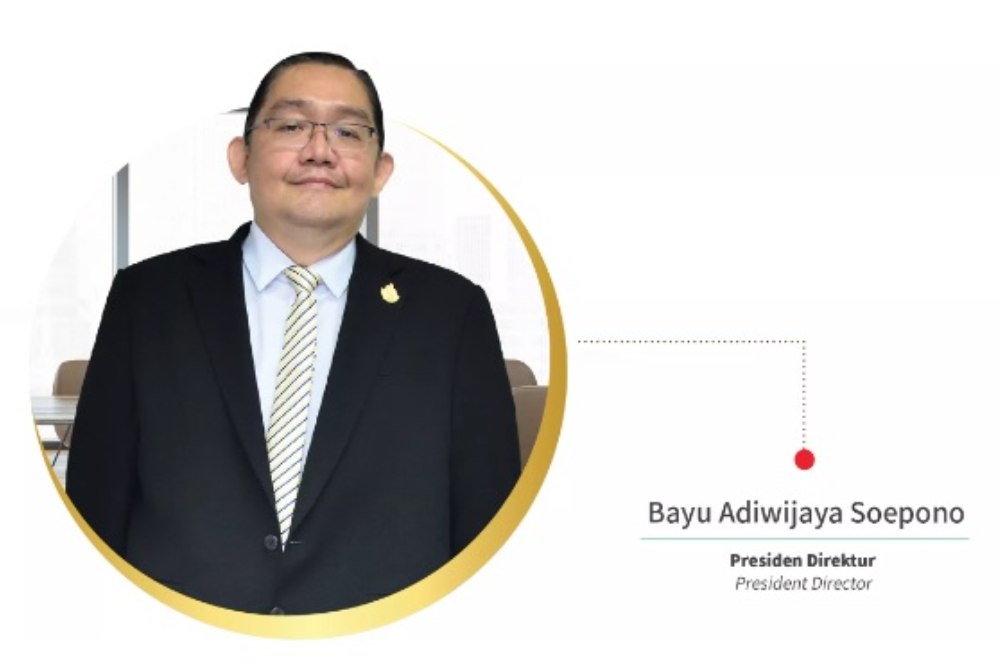 Bayu was appointed chairman and CEO of Supreme Cable Manufacturing & Commerce based on the decision of the 2017 annual general meeting of shareholders, where he previously served as a director of SCCO.

Bayu Adwijaya Soepono started his career by joining SCCO in 2004. From 2004 to 2017 he was a director at PT SCCO, and from 2017 to present he was a commissioner at SCCO. Bayu is the son of Elly Soepono who is the chairman-commissioner of SCCO.

For information, Supreme Cable Manufacturing & Commerce was established on November 9, 1970 and began business operations on October 2, 1972.

SCCO holds an equity investment in TBMS amounting to 33.81% of the issued and fully paid-up capital of TBMS and is the majority shareholder.


Check out other news and articles on Google News