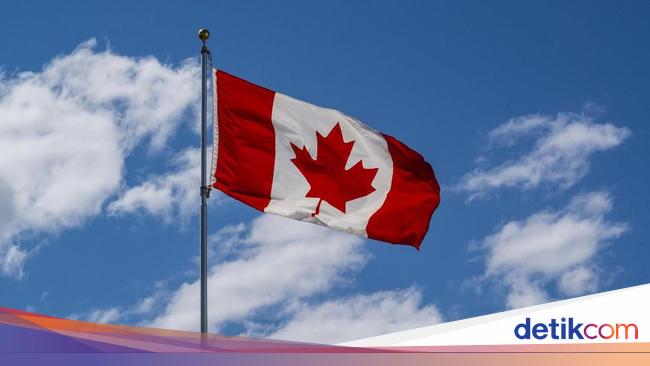 Canada deployed two warships in the waters Baltic sea and North Atlantic on Sunday (6/26) local time. Of them Canadian warship it joins a pair of frigates already deployed in these waters.

As reported AFPOn Monday (6/27/2022), the Canadian Navy in its statement said the deployment was to reinforce the eastern wing of the North Atlantic Treaty Organization (NATO) military alliance in response Russian invasion of Ukraine.

The Royal Canadian Navy said HMCS Kingston and HMCS Summerside have been sailing for a four-month deployment.

The deployment was billed as part of “preventive measures in Central and Eastern Europe” launched in 2014 after Russia annexed Crimea from Ukraine.

Until next October, the two Canadian warships will participate in a minesweeping exercise and maintain a “high level of readiness” that will allow them to “respond quickly and effectively in support of any NATO operation”.

Two other Canadian warships, HMCS Halifax and HMCS Montreal, are due to return to port in July after their mission, Operation Reassurance, which is the largest overseas deployment of Canadian warships.

The mission also includes the deployment of approximately 700 Canadian soldiers to Latvia, equipped with artillery and electronic warfare capabilities, as well as a number of military aircraft.

See also the video ‘2 US F-35 Aircraft Show Action Flying Across the Sky of 3 Baltic Countries’: