Moeldoko on the potential for a food crisis: we are looking for a solution 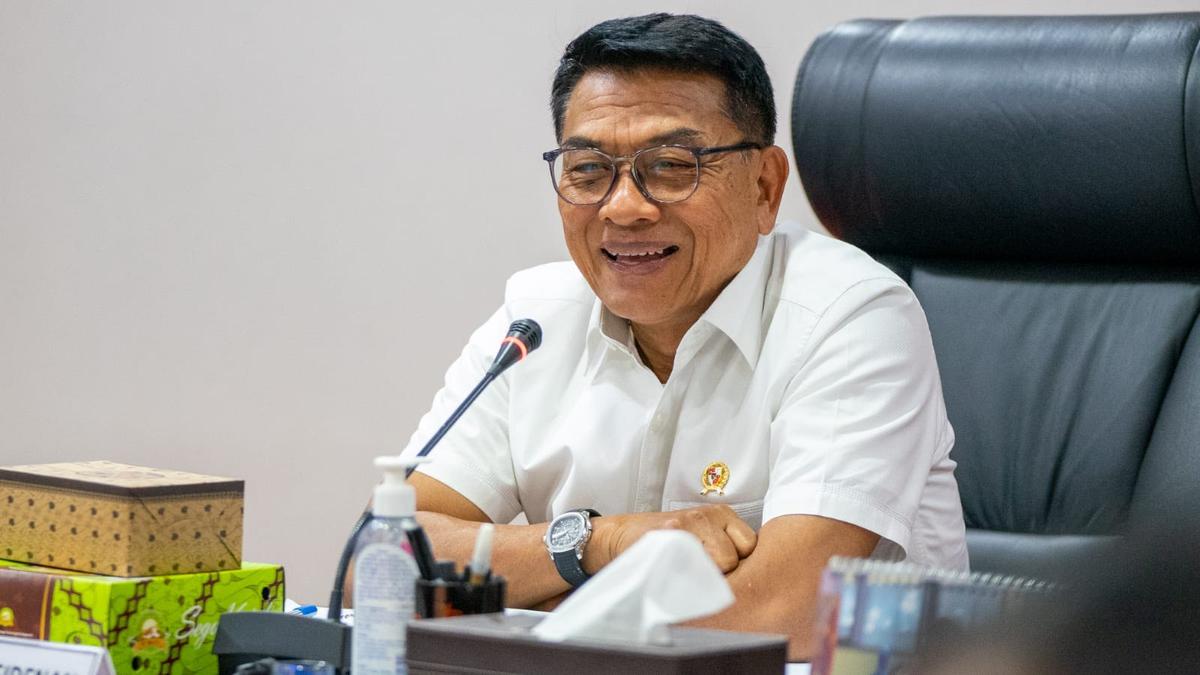 He also asked the whole community to start preparing for one of them, by increasing the productivity of the agricultural sector and diversifying the diet.

“Nineteen million people in the world live malnutrition. Three hundred and ninety-four million people around the world face challenges in the food sector. What do we do with this situation? That’s why we have to find a solution,” said Moeldoko, quoted in his press release, Tuesday (08/02/2022).

According to him, currently the availability of domestic food is still very good. Over the past three years, Moeldoko said, productivity in the agricultural sector, particularly rice, has been in surplus.

This satisfies the national consumption need. However, Moeldoko stressed that this achievement should not leave Indonesia off guard as the global situation continues to evolve very rapidly.

Moeldoko warned that global geopolitical changes could cause food-producing countries to halt their exports. This causes an increase in energy prices.

“So there is a conversion from food to energy because of the need for capital,” he said.

He felt that Indonesia still benefits from the climate and weather conditions. Moeldoko said that the La Nina phenomenon or the current phenomenon of heavy rainfall has had a positive impact on the agricultural sector, namely that there have been no bad harvests.

“In fact, our needs are 30%. Political problems in Belarus forced us to import fertilizers from other countries at higher prices,” he pointed out.

“Not to mention the increase in world oil prices which makes the situation even more difficult. It is a challenge and we must find a solution,” continued Moeldoko.

Faced with these conditions, Moeldoko pointed out that the government has worked hard to anticipate the occurrence of a food crisis due to climate change and global geopolitics.

One of them is dietary diversification, optimizing subsidized fertilizers to be right on target, as well as political fiscal policies for the extensification of agricultural land.

“For food diversification, I started planting sorghum in NTT. And it turns out that in dry conditions, sorghum can thrive. Well, we have to look for new food alternatives to replace rice,” Moeldoko said.