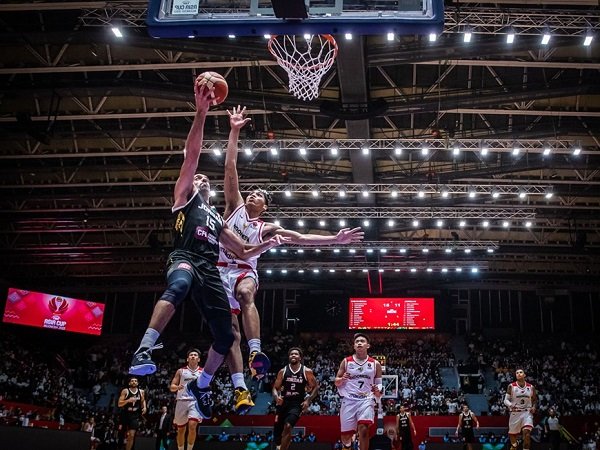 Indonesian Basketball News: Indonesian National Team Head Coach Milos Pejic has admitted his team’s loss to Jordan on Thursday (14/7) local time. He considered that the experience of Indonesian players was indeed inferior to that of Jordanian players.

Judging by the roster of players, Jordan has a class of players. First, they have Dar Tucker who is a naturalized player from the United States. Tucker was a great DePaul University player and played for the Los Angeles Lakers G-League team. Secondly, Jordan also has Freddy Ibrahim, who is a Jordanian and Canadian mulatto. Ibrahim grew up at the University of Tampa playing in the NCAA Division 2.

“They have experienced players like Amhad Al Dwairi. He deals with Marques (Bolden) very smartly. He’s a Euroleague player so it’s only natural that he’s smart, it’s because of his very rich experience,” said Milos Pejic in an interview with local journalists. media.

In the Indonesian national team itself, Marques Bolden can be said to be the only experienced Indonesian player. Derrick Michael shows great potential, but has never strengthened a professional team outside of Indonesia. The same goes for Brandon Jawato, Abraham Damar Grahita and Andakara Prastawa.