Lineup of Indonesia against Canada at the Sudirman Cup 2021 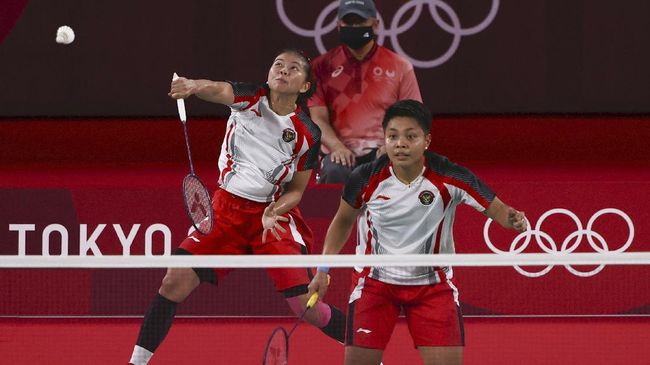 The Indonesian squad will change roster when they face Canada in the second group of Group C Sudirman Cup 2021. Next line up Indonesia vs Canada, Monday (27/9).

The Indonesia vs Canada match will take place from 4:00 p.m. local time or 8:00 p.m. WIB. However, the series of matches between Indonesia and Canada were not broadcast live on television.

Initially, the Indonesia vs Canada match which will take place at Energia Areena, Vantaa, Finland, will be broadcast live on TVRI. However, those plans changed hours before the game.

In the first game of Group C on Sunday (26/9), Indonesia managed to wipe out five matches with a win over Russia.

Indonesia will change roster against Canada, who previously lost 0-5 to Denmark. The players who played against Russia were rested.

Here is the composition of the Indonesia vs Canada team