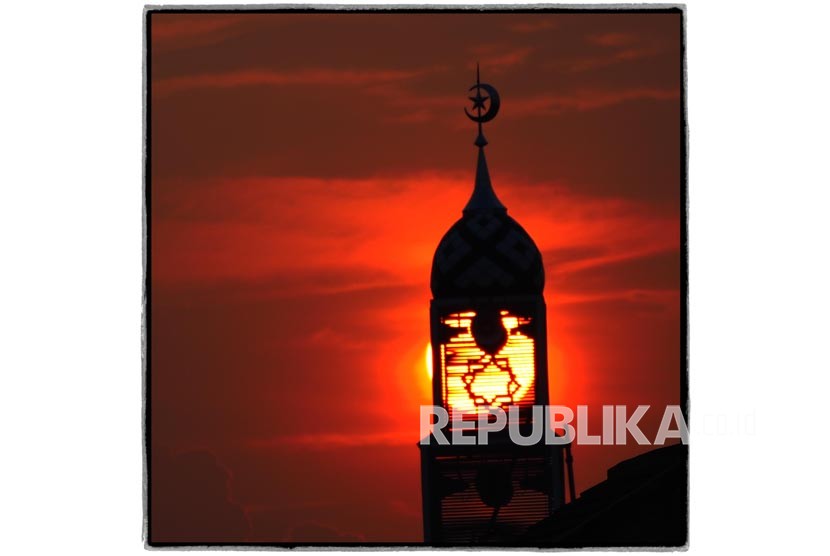 WATERLOO – The Kitchener-Waterloo Mosque in Waterloo, Canada is hosting a screening of the film Free Journey to Egypt, which tells the story of a group of Americans who are sent to Egypt to learn about Muslim culture. The Kitchener-Waterloo mosque leader hopes the Nov. 1 screening of the documentary will have an impact on understanding and relationships between people of different cultures.

“The film asks the question, can human relationships overcome differences if we come together on a truly human level?” said the mosque’s coordinator and female imam, Fran Pappert Shannon, as reported by the dossier on Monday (10/17).

Producer of the film Free Travel to Egypt, Tarek Mounib has traveled the United States and met Americans who feel threatened by Islam. They were offered a paid trip to Egypt. The film stars Adam Saleh, an American YouTuber with 4.7 million followers.

Mounib is a Canadian-Egyptian living in Switzerland. As a Muslim, he wants to reach out to people who are afraid of his culture and religion, to try to build mutual understanding. Meanwhile, when Pappert Shannon saw the film, he said the message was in line with the mosque’s message.

“Our films and our mosques share a common vision, which is a world where true human connection and kindness triumph over the fear and hatred that breed racism, Islamophobia and homophobia,” he said. declared.

It is planned that a question-and-answer session with Mounib will take place alongside the screening of the film. Hopefully this will spark a lively discussion. The film will screen at the Princess Twin Cinema, 46 King St. N. in Waterloo on November 1 at 6:30 p.m. local time. Tickets can be purchased through Eventbrite in advance or at the door. Prices range from $5 to $17 depending on what participants can afford. A portion of the proceeds from ticket sales will be donated to the Refugee Health Center.