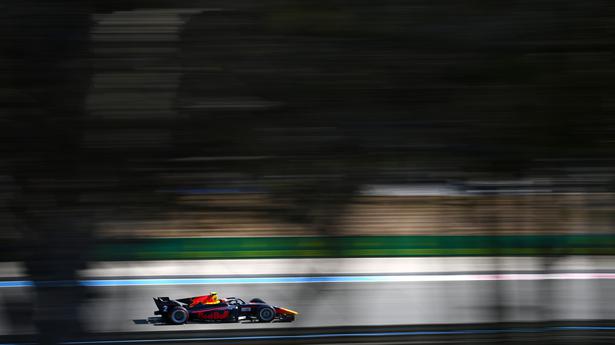 The race starts from 10th position on the grid.

Earlier, 23-year-old Daruvala, backed by Red Bull and at the helm of the Prima Racing team, finished second in Saturday’s sprint, finishing sixth on the podium this season.

The fourth-seeded Indonesian-Dutch duo, who reached the French Open semi-finals this year, failed to break up the unseeded pair of Glaspool and Heluvara and lost 2-6 4-6 in 1 hour 3 minutes.

This is the fourth final of the Bubana Tour this year. While the 42-year-old Indian, ranked 21st in the world in doubles, won the ATP250 titles in Adelaide and Bonn alongside compatriot Ramkumar Ramanathan, he and Canadian Denis Shapovalov lost the best match in Doha.

Manish Sureshkomar claimed the $15,000 ITF title in Colombo with an impressive 6-4 6-0 victory over French top seed Quentin Folio in the final.

However, at the $15,000 ITF event in Monastir, second seed Vaidehi Chaudhari lost 3-6, 6-1, 4-6 to unseeded Indonesian Prisca Madeleine Nugroho in the seeded match.