Jojo is comfortable playing, Chico is carried away by the opponent’s game 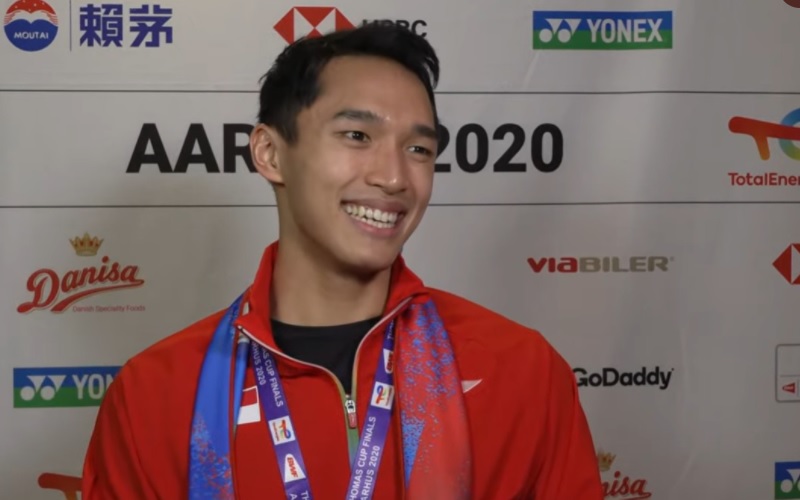 “Thank God I was able to play well and win in that opening game. I’m grateful for that good performance and that result,” Jojo, as he is called, told the PR team and from PBSI media, Tuesday (17/1/2023).

According to Jojo, the match conditions in India were different from the Malaysian Open last week.

“This match in India contrasts with the last time in Malaysia. Here the air and the courts are cold like playing in Europe. With these conditions I feel even better,” he said.

Jojo admitted that he is currently focused on keeping things non-technical in order to keep delivering the best performance.

“It’s just a matter of maintaining your spirit, your focus, your mentality and your confidence on the pitch,” Jojo said.

According to Jojo, the key to winning over Brian was because he continually pressured his opponent early on.

“I don’t give my opponent any chance to develop. When I’m leading, I can’t let my guard down,” he added.

With this victory, Jojo will meet Zhao Jun Peng of China in the second round of the Indian Open 2023.

“I have to be ready again. I will meet him. The opponent’s game pattern which tends to be slow needs to be watched. Slow patterns and tempos like this often make me feel uncomfortable. I can’t get caught up in a game like this,” Jojo said.

Meanwhile, another men’s singles representative, Chico Aura Dwi Wardoyo, had minor results. Chico’s move was stopped by China’s Shi Yu Qi with a score of 22-20, 16-21 and 15-21 in a match that lasted 60 minutes.

“Before, I was controlling his game a lot. The opponent also had a good game. Before, I was trying to control the opponent’s game, I wanted to speed up the tempo and pace of the game. But the opponent was indeed more experienced and liked to play, so he was still able to control it until the end of the match,” Chico said.

From the results in New Delhi, Chico’s performance on these two Asian tours was disappointing. Previously at the Malaysia Open, Chico also only lasted until the second round after being stopped by India’s representative Prannoy HS in the round of 16.

“I’m also disappointed that in the two Asian Tour tournaments, I failed to show my best performance. Previously, at the Malaysian Open, I was knocked out in the second round,” Chico said.

Chico also realizes that there is still a lot to evaluate. Especially in the preparation of game pattern tactics.