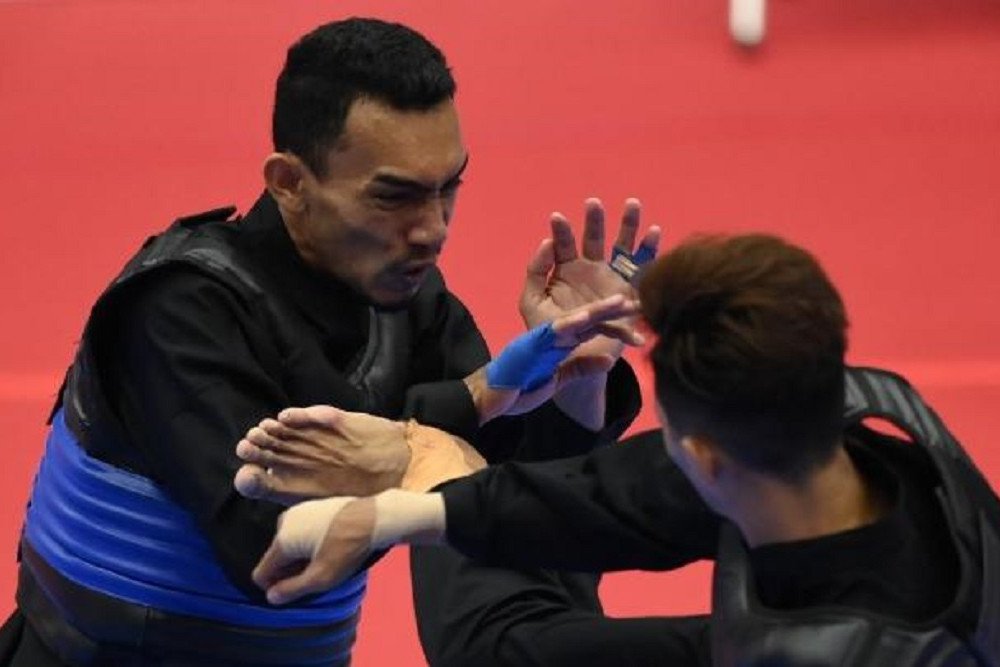 According to the Onesilat.org page, Indonesia became the second largest country to send representatives, behind Vietnam with 38 athletes. While host Malaysia has only 36 martial arts athletes, so does India.

Next come the Netherlands, Pakistan, the Philippines, Singapore, Thailand, the United Kingdom, the United States and Uzbekistan. They will compete in different numbers, both combat and art, which are divided into several classes.

The Board of Directors of the Indonesian Pencak Silat Association (PB IPSI), through the official Instagram account, has released a list of names of athletes who will participate in the 2022 World Championship.

Then for the men’s art act, at the 2022 World Pencak Silat Championship, PB IPSI sent Sugianto (singles) Putu Anom and Nyeneng (doubles), Anggi-Asep-Rano (team) and Syarif H (creative solo). Then for girls there is Puspa A (singles and creative solo), Ririn and Riska (doubles) and Eny-Riana-Riva (team).