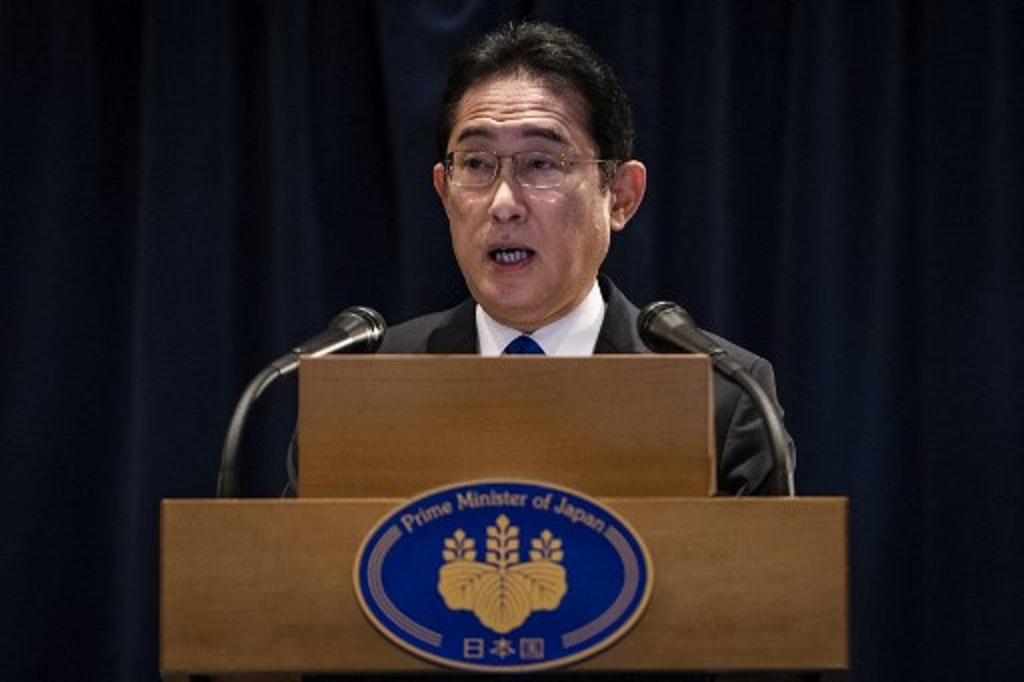 As Chairman of the Group of Seven (G7) this year, Japan wants to show its intention to continue supporting Ukraine. Later, again based on the Yomiuri report, Prime Minister Kishida plans to issue a joint statement with Ukraine condemning Russian aggression.

“Prime Minister Kishida will make the final decision whether or not to proceed with the planned visit depending on the war situation in Ukraine,” the Yomiuri reported, citing several unnamed government sources.

The Japanese Foreign Ministry has not yet commented on the visit to Ukraine.

Speaking on a television broadcast on Sunday, Japan’s Deputy Chief Cabinet Secretary Seiji Kihara said the speech was something Japan should consider as G7 president this year.

“But nothing has been decided at this stage,” Kihara said when asked about Kishida’s possible visit to Kyiv.

Earlier this month, Prime Minister Kishida told Zelensky in a phone call that he would consider a visit to Kyiv, but that would depend on “various circumstances”.

Japan will host the annual G7 summit in May in Hiroshima, and the Ukraine issue is seen as one of the main topics of discussion. The other G7 countries are the United States (US), Canada, Germany, Great Britain, France and Italy.