It’s a pity, only this country can’t get a new jersey for the 2022 World Cup 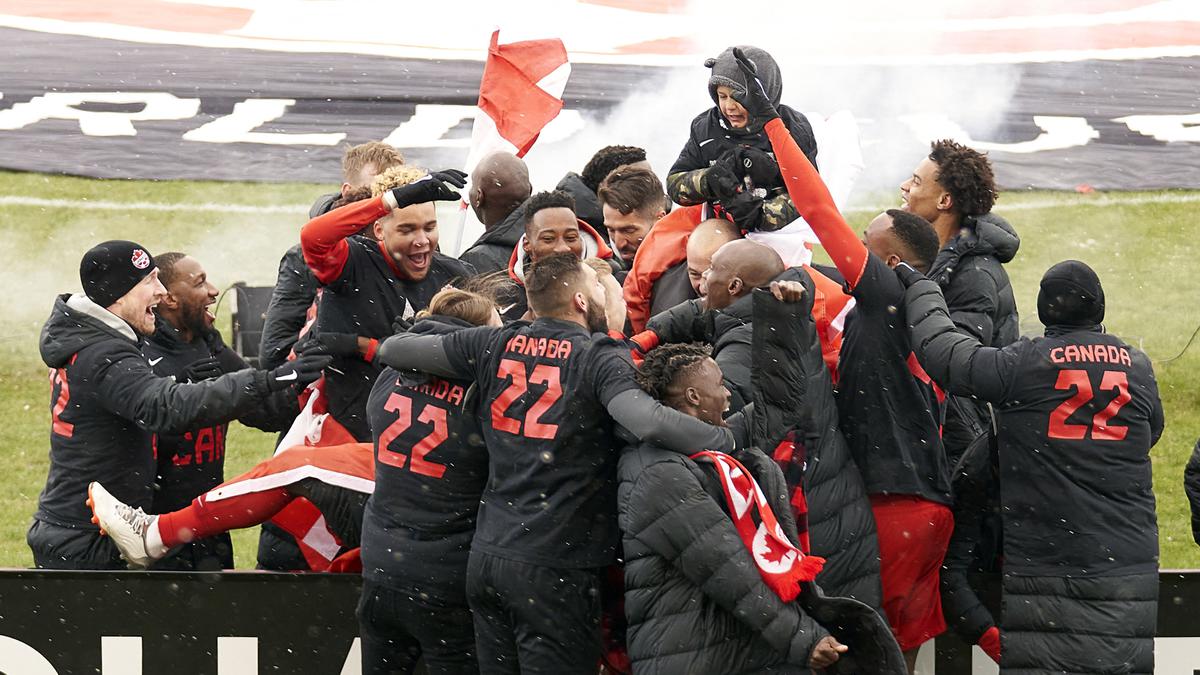 Liputan6.com, Jakarta – When other teams introduce new jerseys for Qatar 2022 World Cup, Canadian national team can only be silent. They will be the only country not to wear the new uniform in World Cup 2022.

So far, 30 teams participating in the 2022 World Cup have presented the new kit. Apart from Canada, Tunisia have not confirmed the new kit since world Cup end of this year.

American clothing giant Nike has destroyed the euphoria of Canadians who were proud to see their national team participate in the World Cup for the first time since 1998.

Nike released all of their World Cup kits simultaneously on September 15, and in the official release there was a disappointing paragraph for Canadian fans.

It’s unclear why Nike said Canada won’t get a new kit for the World Cup, other than mentioning that Canada Soccer was on a “different kit development cycle”.

“The Canada 2022 kit will be the same one the team wore throughout last year as Canada Soccer follows a different kit development cycle,” Nike said in a statement.

“The uniform is highlighted by Canada’s traditional red and white color scheme and accented by the Canadian football crest, featuring the maple leaf, the country’s most recognizable symbol.”

The 2022 World Cup will take place from November 20 to December 18. Canada is in Group F with Belgium, Morocco and Croatia.