Here is the 2022 Group Division and Badminton Commonwealth Games Schedule 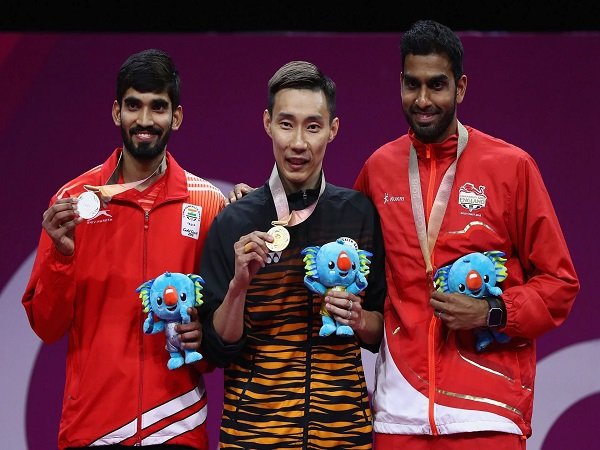 England is the most successful country with 109 medals in the sport. Malaysia and India are second and third with 64 and 25 medals respectively.

The competition will begin with a mixed team tournament, which will be followed by an individual tournament.

The 16 teams will be split into four groups in mixed team matches, with each team playing the other team in their group once. The top two teams from each group will advance to the knockout stages after completing the round robin stage.

Group A will feature defending champions India, Australia, Sri Lanka and Pakistan. The English hosts have been placed in Group B alongside Singapore, Mauritius and Barbados. Group C includes Canada, Scotland, Maldives and Uganda, while Malaysia, South Africa, Jamaica and Zambia make up Group D.

On that note, here’s everything you need to know about the 2022 Commonwealth Games badminton event schedule and times: