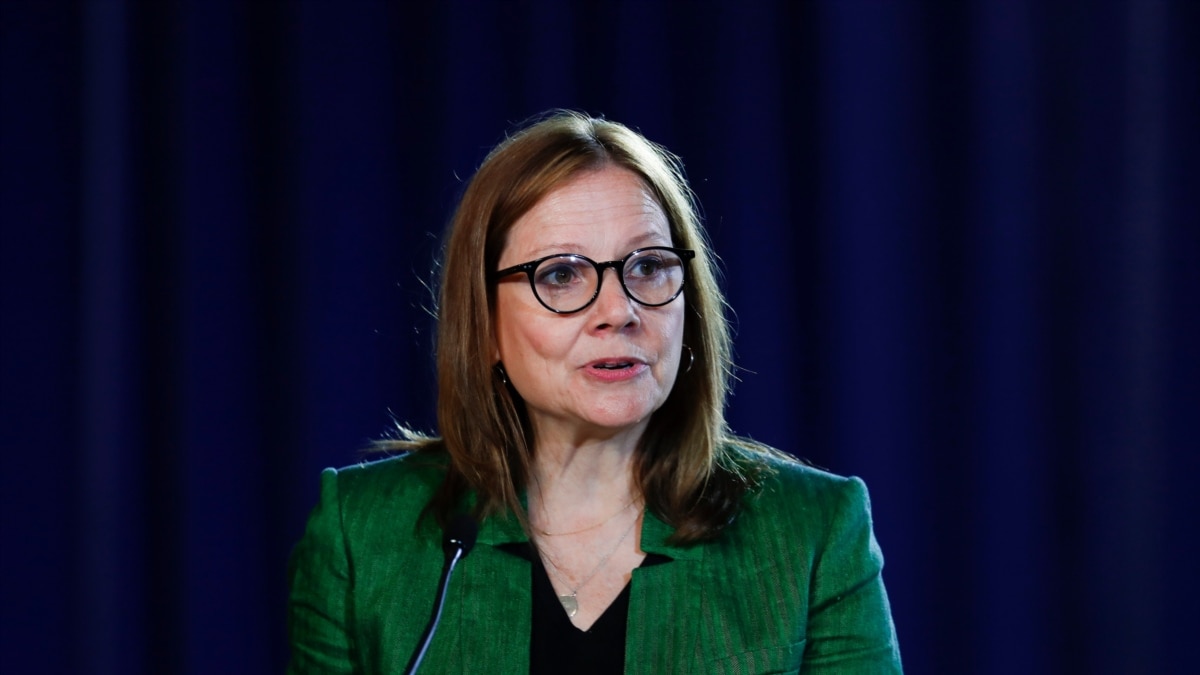 General Motors CEO Mary Barra has confirmed that the company will maintain its headquarters in a seven-tower office complex in downtown Detroit.

In a special interview with Associated pressMary Barra said the automaker’s main office will remain in the Renaissance Center, which is the centerpiece of the city’s skyline just across the Detroit River from Canada.

“Our headquarters will always be in Detroit, in RenCen,” he said, using the city’s nickname for the office complex.

Barra went on to say that she couldn’t predict what would happen in five, ten or fifteen years. He also said the company should review the space requirements, as many employees now do most of the work from home, with a work schedule. hybridnamely working in the office and from home on a rotating basis.

The company operates approximately 1.5 of the RenCen Tower complex, which for years had little foot traffic. Most of General Motor’s workforce, including product development and engineering, is in the northern area of ​​town located around a renovated 1950s engineering center on the outskirts of Warren. After General Motors went bankrupt in 2009, the company considered moving its headquarters there. [em/rd]