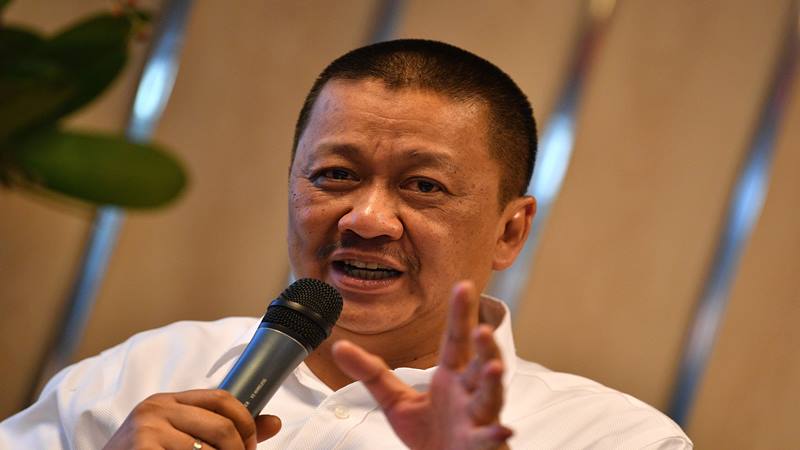 Garuda Indonesia CEO Irfan Setiaputra said that in the initial phase this was achieved by first turning over 2 planes. The state-owned airline has a total of 18 aircraft produced by the Montreal, Canada-based company.

“Monitoring the development of the aircraft is part of the results of monitoring the joint negotiation agreement lessor Bombardier CRJ-1000, namely Nordic Aviation Capital or NAC and Export Development Canada or EDC,” he said in an official statement on Tuesday (08/02/2022).

The return of the aircraft is part of the aircraft restructuring strategy which is being carried out amid the finalization of the approval decision on the suspension of debt payment obligations. In particular the intensification of the company’s strategic plans in order to accelerate the turnaround in performance.

The return of the two Bombardier CRJ-1000 aircraft registrations PK-GRQ and PK-GRN took off at 09:00 WIB from Soekarno-Hatta International Airport to the MHIRJ Facility Service Center, Tucson, Arizona, USA.

Previously, on July 19, 2022, the codename issuer GIAA had also returned the sole fleet of Boeing 737 Max-8 aircraft with registration number PK-GDA to lessor Bocomm Leasing in the Netherlands.

The long-term restructuring of the company is also optimized thanks to an amicable agreement with the lessor relating to modifications or extensions of the lease contract. For example, by implementing the power-by-the-hour system for the payment of aircraft rental fees, the Company will pay the rental fees based on the flight hours of the aircraft.

On the other hand, Garuda will also assess the condition of the operating routes by adjusting the type of aircraft according to the level of passenger occupancy through the use of jumbo jets for routes that contribute positively to the performance of the aircraft. ‘company.