First mosque to be built in Gander 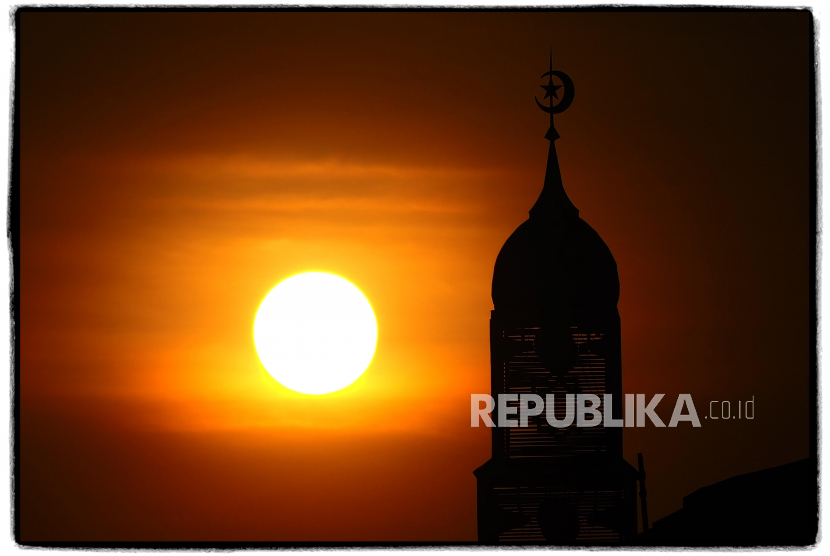 IHRAM.CO.ID, GANDER — A mosque will soon be built in Gander, Newfoundland, Canada. Global and Mail Thursday (8/18/2022) Gander Mayor Percy Farwell with Newfoundland Islamic Community Center Director Dr. Mohamed Barasi hopes that the presence of a mosque in Gander will also encourage Muslim doctors to stay in the area.

Farwell said several foreign-trained Muslim doctors have worked in Gander in the past. But at that time, the city government was struggling to convince Muslim doctors to stay in Gander. Farwell also praised the provincial government’s efforts to recruit international medical graduates to place in Gander.

“Doctors are part of the family, and families have needs that go far beyond a doctor’s professional life. The rest of society needs to be a part of that,” Farwell said.

Like Newfoundland and other Labradors, Gander needs more doctors. In the province of about 522,875 people, almost a quarter do not have a family doctor.

Barasi, an orthopedic surgeon, said his community has been working with the city of Gander for more than a year to build a mosque. He said his group is now in the process of completing paperwork to establish themselves as a registered charity so they can start raising money to buy land. The complex process takes time and resources, and Barasi hopes someone can help them.

Gander has a population of approximately 11,600 and is home to a busy regional hospital and health centre. Farwell estimates the local Muslim community at around 55, but he says the figure is closer to 100 if the surrounding community is taken into account.

Barasi said a local mosque would meet the needs of Muslims in Gander, as well as those in nearby communities.