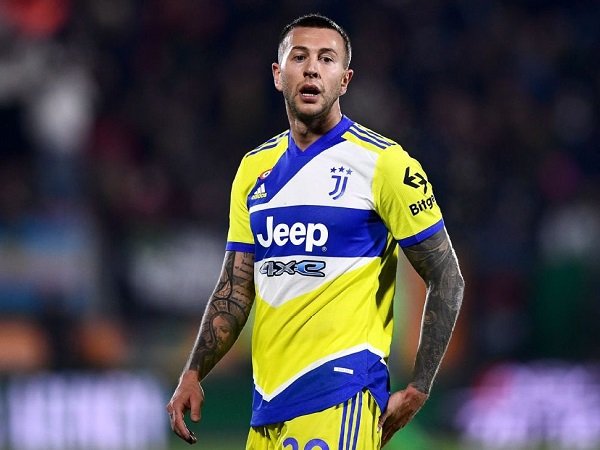 28-year-old striker Bernardeschi is without a club after his contract was not renewed by Juventus and expired on Friday (1/7).

So far, Bernardeschi has had no shortage of fans in Italy with Napoli reportedly interested in securing his services.

However, journalist Michael Singh, who specifically-cover news on Toronto FC, mentions that Federico Bernardeschi will be the Canadian club’s latest signing, which will play in Major League Soccer (MLS).

Toronto FC previously managed to secure the signing of another Italian striker, Lorenzo Insigne, who also signed a free transfer after failing to agree a contract extension with Napoli in the summer.

Moreover, the team dubbed the Reds have also signed veteran Italian defender, Domenico Criscito who was also brought on a free transfer after being released by Genoa.

Bernardeschi made a total of 205 Serie A appearances throughout his career for Fiorentina and Juventus, while scoring 22 goals and 26 assist.

He helped the Old Lady win the Scudetto three times, win the Coppa Italia twice and the Italian Super Cup twice. Bernardeschi was also part of the Italy squad that won Euro 2020, which was also bolstered by Insigne.