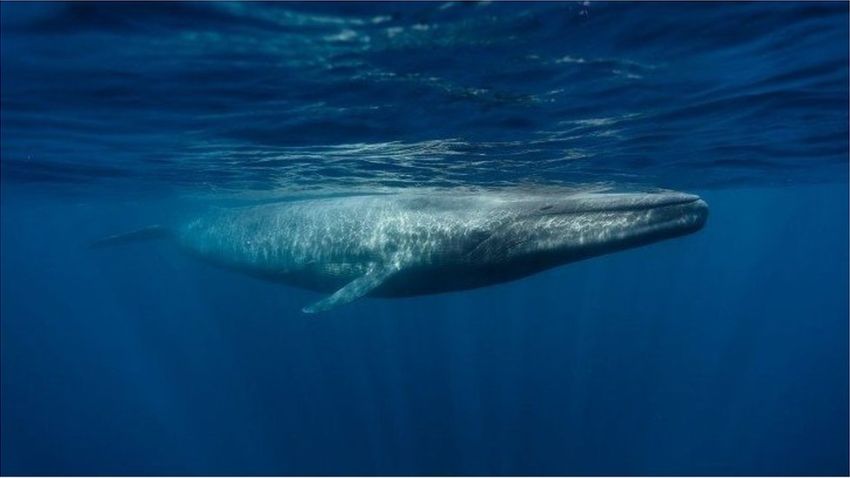 The Canadian Department of Fisheries and Oceans (DFO) warns of serious complications for those who eat dead whale meat. PHOTO/IST

OTTAWA – Government Canada issued a warning to the public to stop eating whale carcasses as they contain dangerous levels of poison.

As reported by the Daily Star Sunday (11/20/2022), Canada’s Department of Fisheries and Marine Affairs (DFO) is warning of ‘serious illness’ complications for those who eat dead whale meat .

Concerns over a rare disease called botulism (severe poisoning) found in whales is one such risk, rendering their carcasses “unfit for consumption”.

“In addition to concerns about botulism, marine mammal meat also contains high levels of toxins and heavy metals,” according to a statement from DFO officials.

Fisheries Unit Officer Chase Edwards added that people should keep themselves and their pets away from rotting whale carcasses.

“In places like this, school groups, tourists and the general public enjoy seeing whale carcasses. So we want people to realize that looking and taking pictures is a better choice than playing with a dead whale or eating its flesh,” Edwards said.

According to him, people often visit whale carcasses to take the bones and display them in their homes.

The practice of burying whale carcasses is not illegal, but it is not recommended so that people do not get sick and risk death, reports the Times Colonist newspaper.