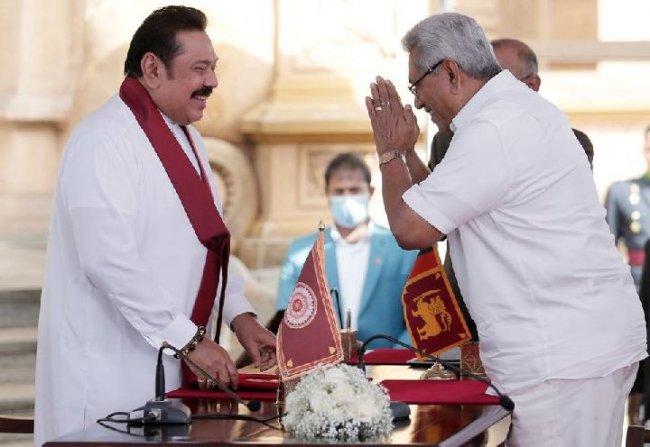 “Canada took decisive action today to end international impunity for violators of international law,” Foreign Affairs Minister Mélanie Joly said in a statement on Tuesday. Ottawa prohibits Canadian citizens from doing business with them and prohibits them from entering Canada.

Lack of accountability undermines the prospects for peace and reconciliation sought by victims of the conflict, the Canadian foreign ministry said, adding that the sanctions send a “clear message that Canada will no longer accept impunity for those who have committed serious human rights violations in Sri Lanka”. Lanka.”

The Sri Lankan Foreign Ministry said it had summoned Canada’s acting envoy on Wednesday, January 11, 2023, “to express our deepest displeasure”.

Around 40,000 people have died in the 26-year civil war between government forces and the separatist Liberation Tigers of Tamil Eelam (LTTE). Both sides were accused of war crimes, especially in the final months of the war.

Two military officials – Staff Sergeant Sunil Ratnayake and Lieutenant Commander Chandana Prasad Hettiarachchi – are also on the sanctions list. Both had previously been sanctioned by the United States for committing serious crimes.

Lieutenant Commander Chandana Prasad Hettiarachchi is among several people charged with killing 11 youths between 2008 and 2009 in extortion targeting the victims’ families.

Staff Sergeant Sunil Ratnayake was facing the death penalty for massacring eight Tamil civilians, including children, but Gotabaya granted him a pardon soon after he came to power.

Sri Lanka under Rajapaksa has rejected UN efforts for justice and reconciliation.

Sri Lanka’s military commanders have since been sanctioned and banned from travel by Western countries, but Canada’s decision is the first to target two members of the powerful political clan.

The two brothers resisted international pressure to investigate war crimes committed during the traumatic decades-long civil war in which they were in power.

Gotabaya became president in 2019 but resigned last year at the height of an unprecedented economic crisis that saw protesters storm his official residence. He fled the country but has since returned and lives in a government compound with official police and military protection.

Read also : Rights activists call on Singapore to try Rajapaksa, it does