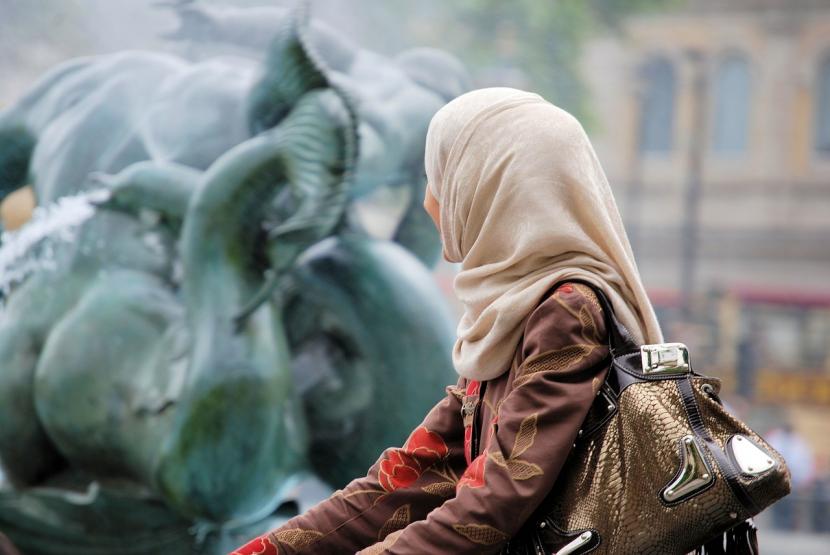 Many Muslim women in Canada face professional consequences for their headscarves.

REPUBLIKA.CO.ID, OTTAWA — In addition to her skills, qualifications and expertise, Muna Saleh has observed an additional factor that people value to determine her professionalism, namely her hijab. People often associate any job with the hijab they wear.

“For some people, the hijab is inherently considered unprofessional on its own,” said Muna Saleh, assistant professor in the faculty of education at Concordia University in Edmonton. The Globe and Mahe, Thursday (5/19/2022).

Saleh said women who wear the hijab are stereotyped as being oppressed by nature and seen as not being intelligent enough or capable of making informed and rational decisions about their bodies. According to the Head of Equity, Diversity and Inclusion (EDI) at Citizen Relations, a global communications and public relations firm, Shefaly Gunjal notes that an additional challenge for Muslim women who wear the hijab is that they are often the only visible Muslims in the workplace.

Therefore, they may be subject to close surveillance, both in their work, their behavior, their speech and their clothing. “You are like a beacon of religion, where people bring all their assumptions about Muslims to you, which is an exaggeration,” he said.

Gunjal said Muslim women in the workplace may feel a lack of power and privilege at the intersection of race, gender and religion. He feels it himself in the world where he works.

“I can tell you from personal experience that the hijab is a choice that I make and celebrate for myself, and I’m really happy about it,” she said.

The challenges of navigating the workplace as a veiled woman are even more complicated in Quebec, Canada, where the hijab is explicitly banned in certain professions. The pending passage of a secularism law known as Bill 21 bars people in many public sector jobs from wearing religious symbols.

In 2021, Quebec elementary school teacher Fatemeh Anvari was fired from her job for wearing the hijab. This case is indicative of broader issues affecting the careers of Muslim women in Quebec.

“In Canada, when a woman decides she’s ready and wants to wear the hijab, she can’t just think about the religious consequences,” said Lina El Baker.