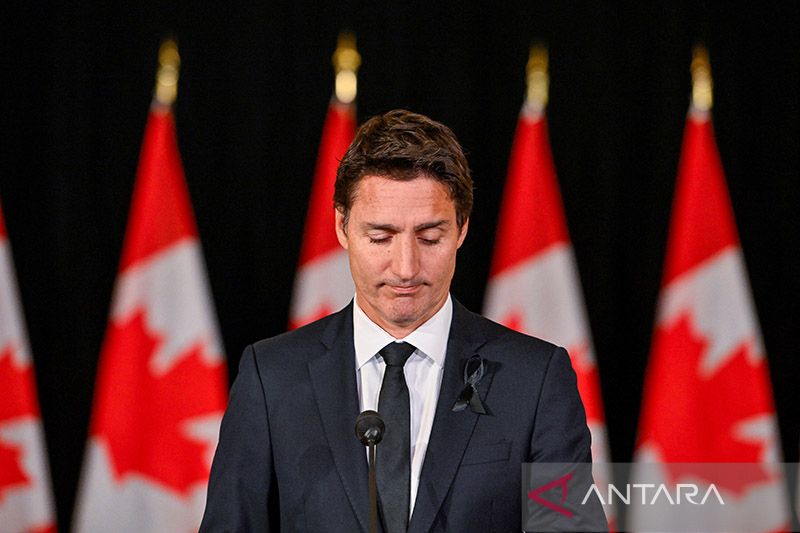 In addition to attending the Association of Southeast Asian Nations (ASEAN), G20 and APEC summit, Prime Minister Trudeau will also attend the 18th Francophonie Summit in Djerba, Tunisia , according to a statement published Thursday on the official website of the Canadian Prime Minister.

During his visit to Asia, Trudeau will showcase Canada’s strong partnership to help grow the global economy for the benefit of people on both sides of the Pacific.

No region of the world will have a greater impact on Canada’s future over the next half-century than the Indo-Pacific, according to a statement posted on the Canadian Prime Minister’s website.

“When the world works together on common challenges, we make life better for everyone. I look forward to meeting with world leaders, including my counterparts in the Indo-Pacific region, to continue creating jobs and drive fruitful economic growth for all,” Trudeau said. quoted as saying in the release.

At the ASEAN Summit on November 12-13, Prime Minister Trudeau will discuss efforts to address regional and global challenges with his counterparts from ASEAN and the broader Indo-Pacific region.

Under the ASEAN Summit theme “Overcoming Common Challenges”, the Canadian Prime Minister will promote regional peace and stability, rules-based trade, economic growth that benefits all and strong ties between the peoples of the nations.

“As people around the world feel the impact of challenges such as inflation, food insecurity and supply chain shortages, we must work together to find solutions and make life better and more affordable. “Trudeau said.

Meanwhile, at the G20 Summit on November 15-16, the Prime Minister of Canada will work with partners to advance shared priorities under this year’s G20 theme of “Recovering Together, Recovering Stronger”, including by finding joint solutions to food and energy insecurity, climate change, and health.

Meanwhile, at the APEC summit on November 18, under the theme “Open. Connect. Balance,” Prime Minister Trudeau will reiterate Canada’s commitment to open up economic cooperation and eliminate trade barriers in the Indo-Pacific region for the benefit of people on both sides of the Pacific.

Trudeau will then participate in the 18th summit of La Francophonie, on November 19 and 20.

During his trip, Trudeau will address the importance of peace, security, democracy and human rights, ambitious climate action to accelerate the transition to a cleaner economy, tackle security food and energy and will work to make life better and more affordable for the community. , according to the press release.

Additionally, Trudeau will also stress the importance of continuing to work with allies and partners to support Ukraine and other countries most affected by the war.

“Canada will continue to work with its global partners and democracies around the world to meet the challenges of today while rising to the opportunities of tomorrow,” the Prime Minister of Canada said on his official website.

This news was also published on Antaranews.com with the title: Canadian PM to attend ASEAN, G20 and APEC summits