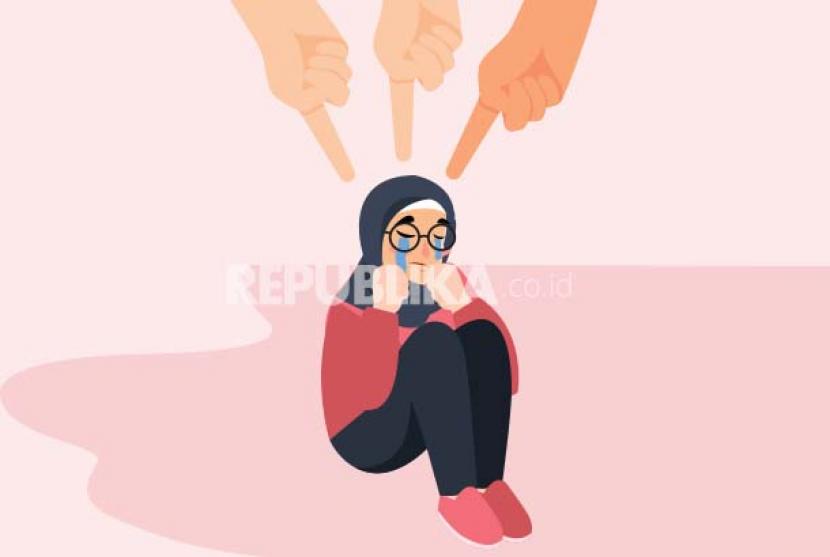 REPUBLIKA.CO.ID, OTTAWA — Some Canadian Muslims speak from experience Islamophobia in a new report from the charity Islamic Relief Canada. The release of the report coincided with the fifth anniversary of the Quebec City mosque shooting and the National Day of Action Against Islamophobia.

This report aims to shed light on everyday incidents of discrimination and assault little suffered by Muslims and to demonstrate the long-term effects of hatred. Saleha Islam from British Columbia shared her story. She confessed that when she was in middle school, she wore the hijab for the first time.

The organization points to laws in Quebec, such as Bill 62 of the law which includes a ban on wearing the niqab, a veil that leaves a slit for the eyes or the burqa, a veil that completely covers the head and body. , while doing some of the things. Activities and Bill 21, which prohibits certain officials in positions of authority from wearing religious symbols at work.