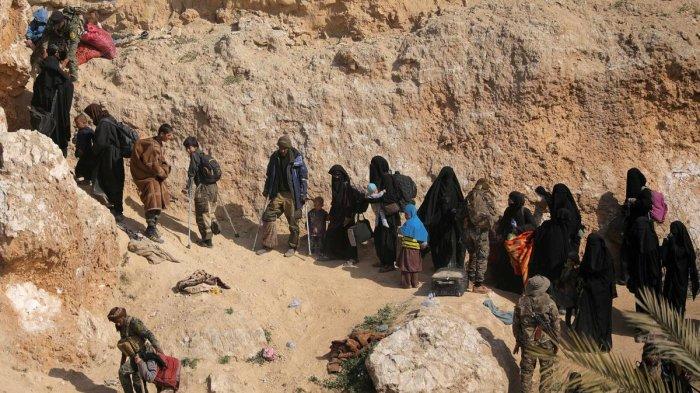 The three teenagers joined the ISIS group. Today, Begum is stuck in a detention camp for ISIS operatives and their families in Syria. Two of his friends are said to have died in Syria.

The findings are revealed in a new book and the British media reports requests for a formal investigation.

The author is Richard Kerbaj, former Sunday Times security correspondent. His book is called “The Secret History of the Five Eyes”.

Read also: Qassem Soleimani, central figure behind the defeat of IS in Iraq and Syria

Kerbaj said Britain conspired with Canada to cover up the role of the Canadian Security Intelligence Service (CSIS) in the case of Begum, who was married to an ISIL (ISIS) fighter.

A CSIS spokesperson told the BBC they could not comment publicly or confirm or deny details as it related to their operational interests.

Kerbaj’s book based on interviews with world leaders and over 100 intelligence officials was released on Wednesday (8/31/2022).

Five Eyes is an intelligence sharing alliance between the UK, US, Canada, Australia and New Zealand.

According to British media, Britain’s Scotland Yard was informed that the teenagers had been trafficked to Syria by Rashed, a double agent working for the armed group ISIL and Canadian intelligence services.

He was recruited by Canada as a spy when he sought asylum at the Canadian Embassy in Jordan.

An investigation was launched as it was suspected Canada knew of the teenager’s whereabouts, but remained silent. Meanwhile, the British Metropolitan Police are conducting an international search for the three.

Canada admitted its involvement after Turkey’s arrest of Rashed in 2015, and then succeeded in convincing the UK to cover up its role, according to the book.

The latest revelations have reopened the debate over revoking Shamima Begum’s citizenship.