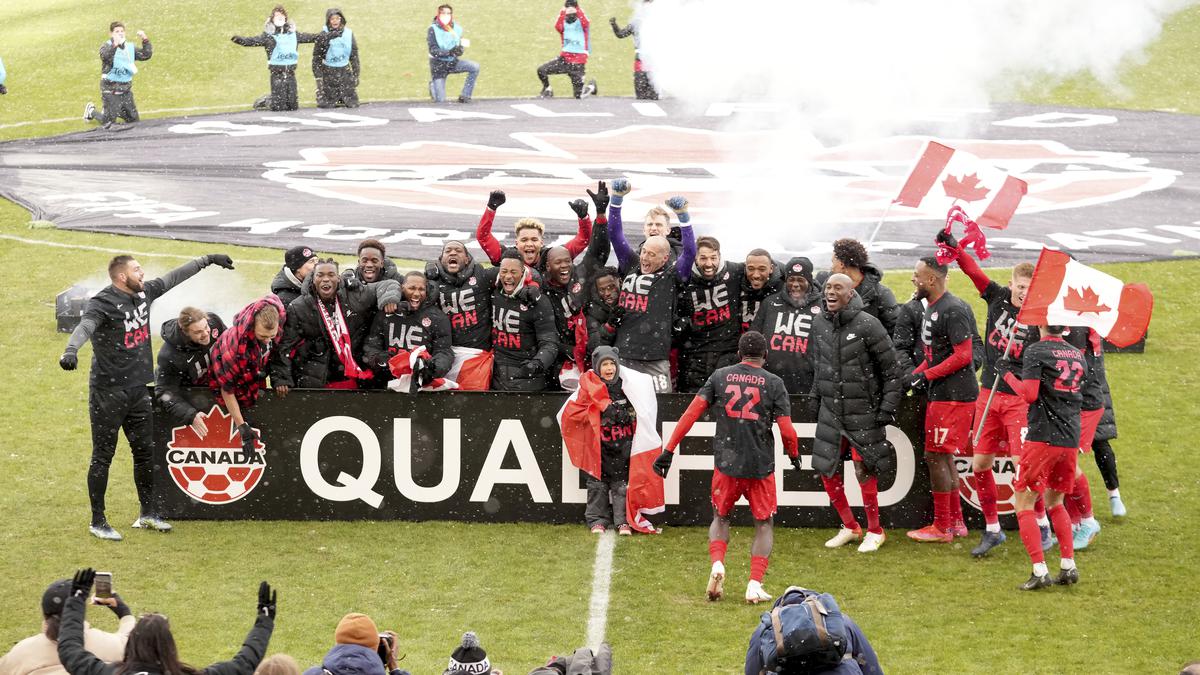 Fifa as the organizer of the 2022 World Cup has officially named Qatar as the hosts which will take place from November 21 to December 18 later.

A total of 32 teams have been declared qualified after progressing from the qualifying round to the World Cup main round, including the Canadian national team.

The 2022 World Cup will be special for the Canadian national team. The reason is that the 2022 World Cup taking place in Qatar marks the return of the Reds to the biggest celebration in football.

Even so, it took a long time for the Reds to qualify for world Cup 2022, for 36 years in Mexico. Back then, they lost three games and failed to score. Argentina won this edition.

The success of the Canadian national team through the World Cup is the history and the pride of its people. This year, some young players have prospects and a number of senior players have shown their talents to make Canada a better place.

Canada becomes the 20th country to qualify for the Qatar 2022 World Cup. They qualified after winning the CONCACAF zone qualifying round duel against Jamaica last March.

The win put Canada even more firmly at the top of Qatar’s CONCACAF World Cup qualifying standings and secured a spot in the main tournament even though there was one game left in the competition.

At the end of the qualifications, Canada leads the standings with 28 points. Recorded eight wins, four draws and two losses in 14 matches.

“I don’t think this country ever believed in us because we gave them nothing to believe in,” said John Herdman After the game.

“They believe in it now. It’s time for everyone to support football and unite because we can be a great force,” added Herdman.