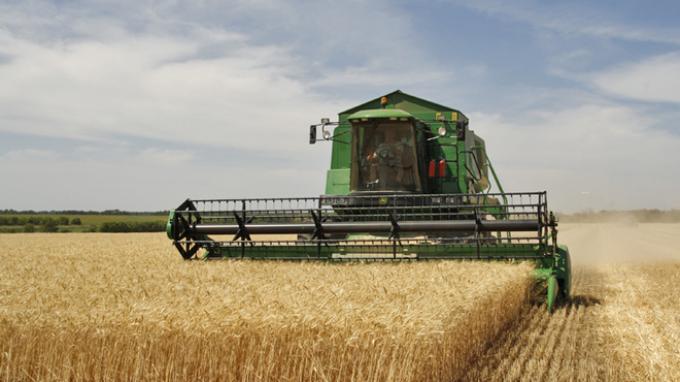 A UN food official said nearly 25 million tonnes of grain could not be shipped out of Ukraine due to infrastructure problems and that Black Sea ports, including Mariupol, have been closed.

Mariupol, a city in southern Ukraine, was damaged by Russian forces.

According to the Reuters.com website, following Russia’s invasion of Ukraine, global food prices soared to record highs in March.

In an interview, Trudeau said that to avoid a food crisis, it was necessary to ensure that Russia did not block grain shipments from Ukraine.

“We know that people around the world are going to starve because of Russia’s actions. There is grain waiting to be shipped to Ukraine. We have to make sure that Russia does not prevent the grain that the world needs from entering the world. said Trudeau.

Since the start of the Russian invasion, Ukraine has been forced to export grain by rail across its western border. In addition, Ukraine is also looking for ways to use the ports of the Danube, located in the south of the country.

Read also: Impact of the war, wheat prices in Africa rise by 60%, threatened by the food crisis

Canadian Foreign Minister Mélanie Joly said on Monday (05/09/2022) that cooperation with Turkey could be a way to get wheat out of Ukraine.

“We will work to ensure there are different routes that can be used. We will work with different countries, including Turkey, because we know that the Bosphorus is the base for access to the Black Sea,” he said.

After meeting with President Volodymyr Zelenskiy on Sunday, Trudeau said Canada would provide $25 million to the United Nations World Food Program as part of efforts to strengthen global food security. Canada will also remove trade tariffs on all Ukrainian imports into Canada for next year.