Canada believes it can compete in the World Cup 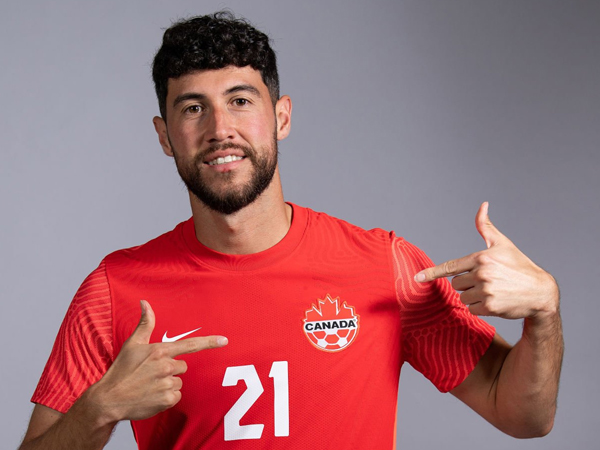 The Reds open their Group F against world number 2 Belgium on Wednesday 11/23, playing their first World Cup match since 1986.

The last time Canada was at this stage, they left Mexico without a point or a goal in a group that included France, USSR and Hungary.

Since then, however, the football landscape in the country has undergone a change, culminating in Canada qualifying for Qatar at the top of the Concacaf group, ahead of Mexico and the United States.

“We don’t hope anymore, we believe,” Osorio told reporters after practice. “And we are very confident in ourselves.”

Osorio added: “We want to show that we are a footballing nation, that we can compete with the best in the world. We want to surprise people because I think people always see us as underdogs and stuff like that, they should be happy with us. But it’s not our mentality, we’re here to compete, to compete at a high level.

“We believe in our team. With the quality we have and our brotherhood, we can go as far as we want.”