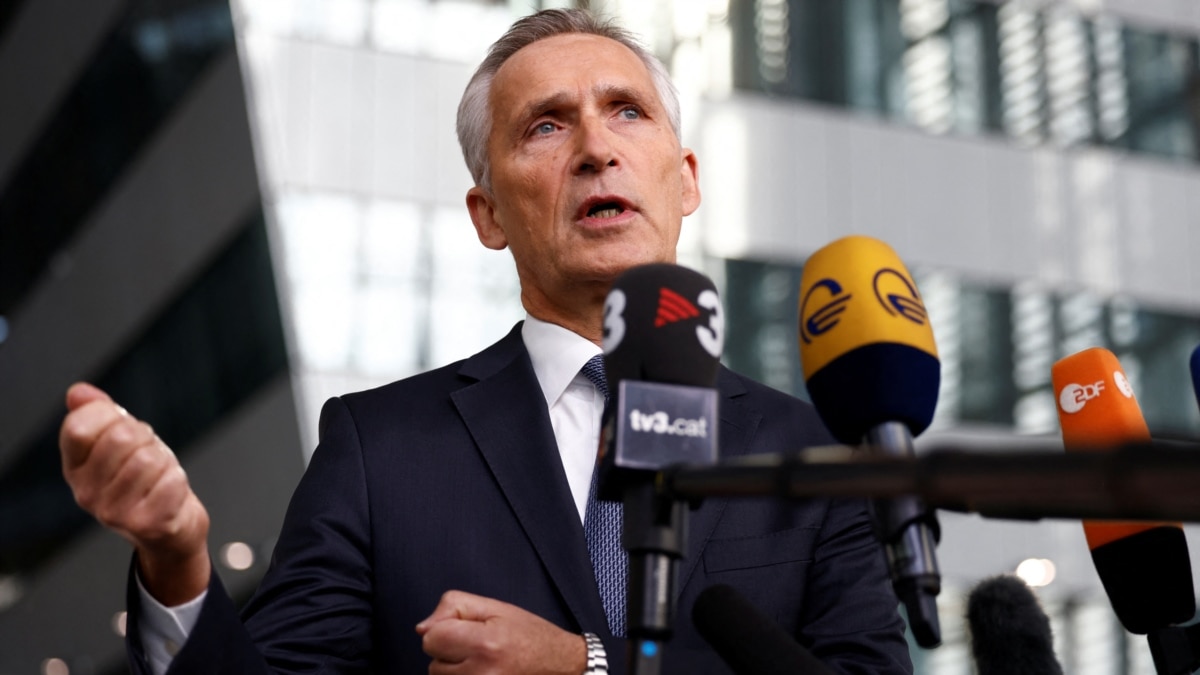 Ukraine’s Defense Minister will brief the meeting of the US-led Ukrainian Defense Contact Group in Brussels on Wednesday (12/10). NATO defense ministers also met there to discuss ways to support Ukraine in its battle against the Russian invasion.

NATO Secretary General Jens Stoltenberg told reporters on Wednesday that talks would focus on how to “increase support for Ukraine” and that the top priority was “more air defense for Ukraine. “. Stoltenberg said the meeting came at a “critical time for our security” given “the worst escalation in the war since the February invasion” in recent weeks. He said NATO allies were sending the message that they were ready to support Ukraine “when needed”.

The leaders of the Group of Seven major industrialized countries (G7), who met by videoconference on Tuesday with Ukrainian President Volodymyr Zelenskyy, pledged to “defend Ukraine for as long as necessary” after Russia resumed its barrage of missile strikes on Ukrainian cities.

In a statement after the virtual meeting, the G7 leaders said they assured Zelenskyy that they were “bold and unwavering in their commitment to provide Ukraine with the support it needs to defend its sovereignty and its territorial integrity”. They say “Russian indiscriminate attacks on civilians are war crimes”.

US officials said they had seen no indication that Putin had decided to use nuclear weapons and stressed there was no change in US nuclear posture. White House press secretary Karine Jean-Pierre declined to comment on reports that Polish President Andrzej Duda had offered to participate in a nuclear sharing deal in which his country would host a meeting to discuss nuclear weapons. .[ka/ab]