The Brantford Mosque is always open to anyone wishing to visit and ask questions.

REPUBLIKA.CO.ID, BRANTFORD — The Great Mosque of Brantford in Canada held a open day Last weekend. In this activity, visitors can visit every corner of the mosque environment and get various information about the Islamic world.

“It’s not just about people who don’t know Islam, it’s also about Muslims getting to know their neighbors. It’s dialogue,” Tarek said, as reported by Brantford the Expositor Tuesday (26/10).

This annual event was held for the ninth time. Tarek said the doors of the Grand Mosque in Brantford were always open to anyone who wanted to visit and ask questions.

Tarek gave an example of the hit-and-run incident that occurred earlier in the year in which four out of five Muslim family members were killed in London, Ontario. It therefore becomes important for communication to overcome the misconceptions that some people have about Islam.

“Islam is portrayed as something very foreign, but we feel as Canadian as Muslims. It’s something that goes together,” he said.

Tarek said that Islam promotes tolerance, peace, love and coexistence. She says open day is an opportunity for people of all backgrounds, religions, races, genders and cultures to meet, share food and get to know each other.

Members of the Brantford Muslim Association contribute to society in many ways, including donating to the Brantford Food Bank and other local organizations.

As during the end-of-year celebrations in Canada, members of the association gathered on the sidewalk in front of the mosque to distribute water to people taking part in a solidarity action march in memory of the children who died in a Canadian boarding school.

“We knew it was going to be a hot and sunny day and we knew there would be a lot of people on the trip. We want to help and decide that the best way to support people is to share water. It’s us,” he said. 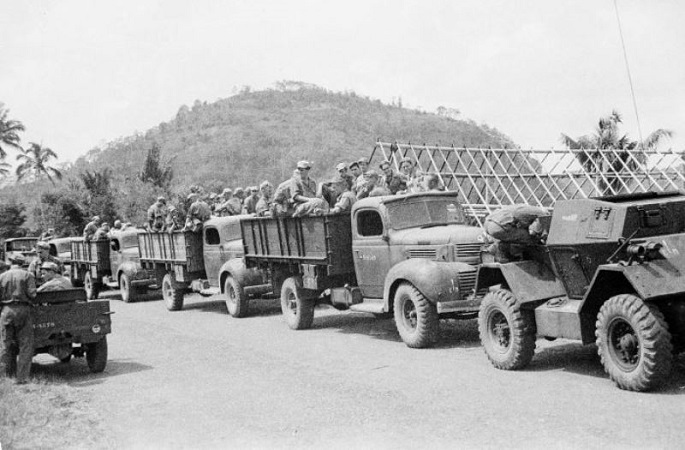 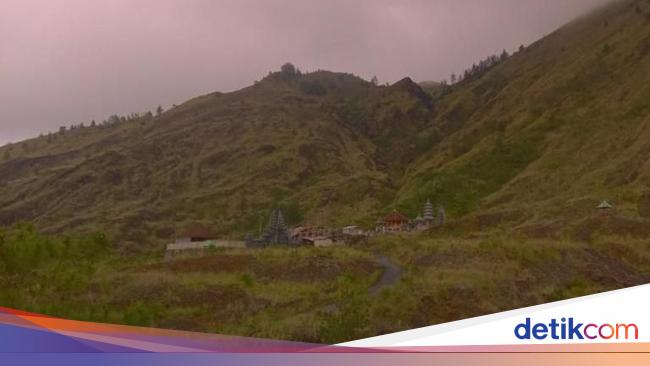 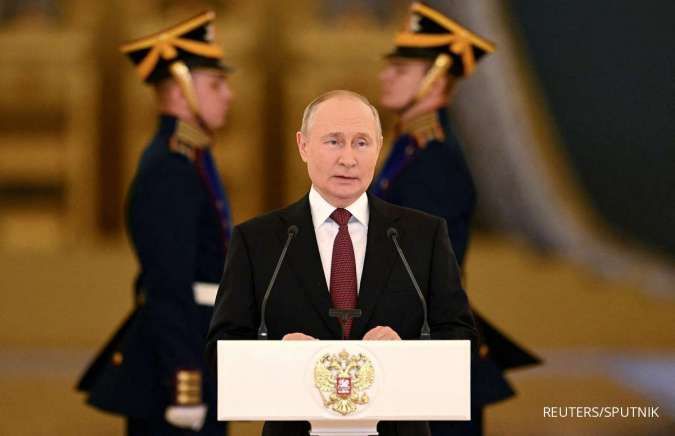