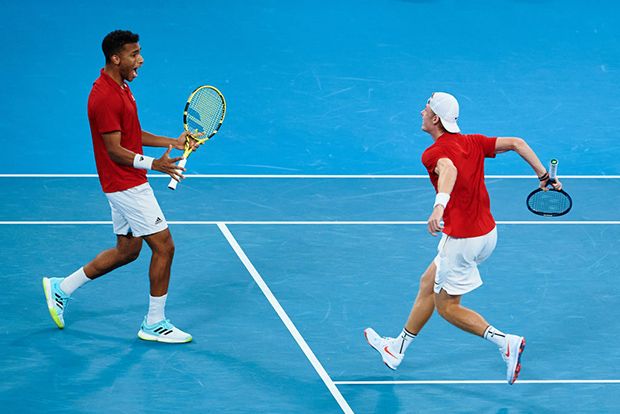 SYDNEY – Team Canada qualified for the final ATP Cup 2022 after beating Russia 2-1. In the final, Canada will face Spain.

Competing at Ken Rosewall Arena, Australia on Saturday (8/1/2022), Canada had time to get resistance from the Russian team. In the first match, Denis Shapovalov beat Roman Safiullin in a three-set battle, 6-4, 5-7, 6-4.

In the second part, the Russian team managed to equalize the score thanks to Daniil Medvedev. The 25-year-old tennis player managed to beat Félix Auger-Aliassime in straight sets with a score of 6-4 and 6-0.

The match ended with Canada’s 2-1 victory over Russia. While in the final, Canada will face Spain in a match that took place on Sunday (9/1/2022) local time.