Australian PM urges US and UK to stop Assange extradition 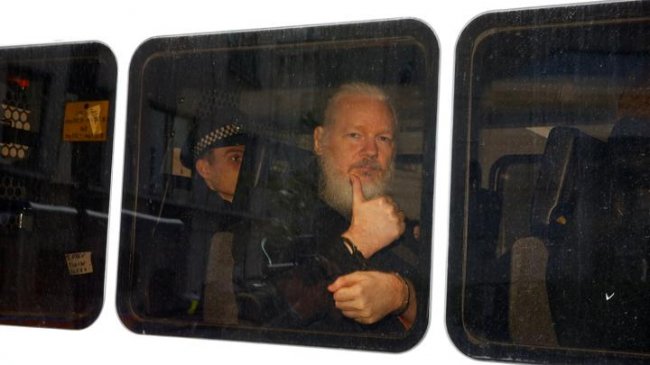 Read also : UK to extradite Assange to US, Australian PM refuses to intervene

During the interview, the Australian Prime Minister said that his country’s position on the Assange case was very clear and that he had shared this position with the United States and the United Kingdom.

“I agree that enough is enough. It’s time for this issue to end,” Albanese said, through a statement on his office’s official website.

“And I have made it clear to the US and UK governments that my view has not changed from my previous view as Leader of the Opposition that it is time for this issue to come to a head. end,” he added.

Albanese said the Australian government was handling the issue diplomatically and Canberra had made its position clear to its friends.

Assange, who is an Australian citizen, is being held in Britain. Last year, Britain authorized his extradition to the United States, a country that is hunting him for Assange’s alleged role in spying and disseminating classified US military information.

The US Department of Justice said Assange was part of “the largest classified information leak case in US history”.