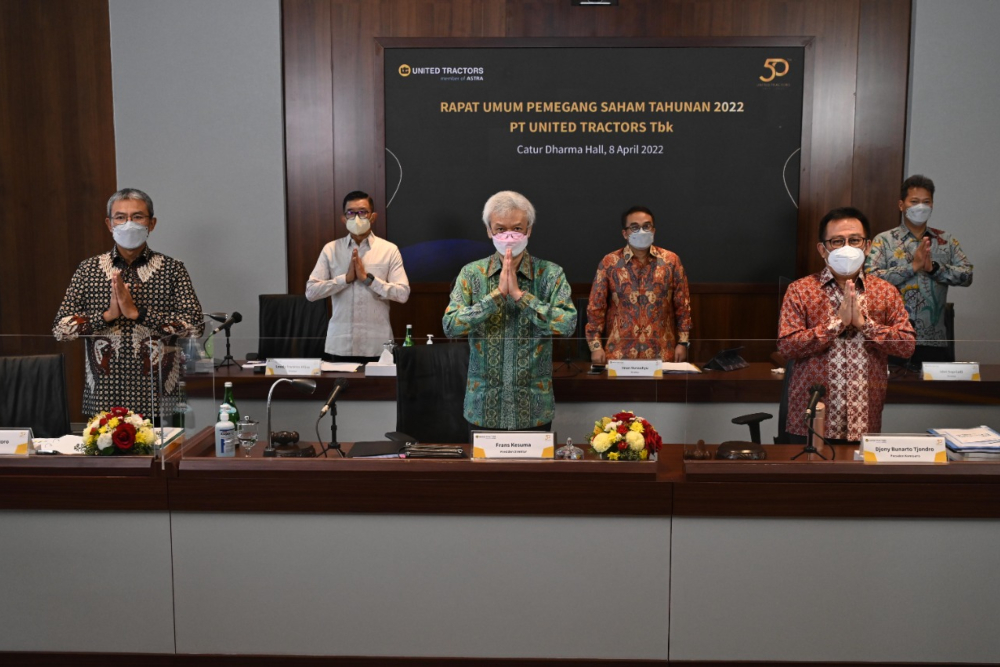 Frans said UNTR would not make new investments in fossil fuels. However, Frans declined to say whether UNTR plans to sell its current coal assets.

“We won’t drastically reduce our existing businesses, because they are actually the ones generating the money for our future growth,” UNTR chief financial officer Iwan Hadiantoro said.

According to Iwan, the acquisition of two metal mines requires an allocation of up to US$1 billion. The UNTR is also considering issuing green bonds of US$250-500 million to finance renewable energy projects.


Check out other news and articles on Google News